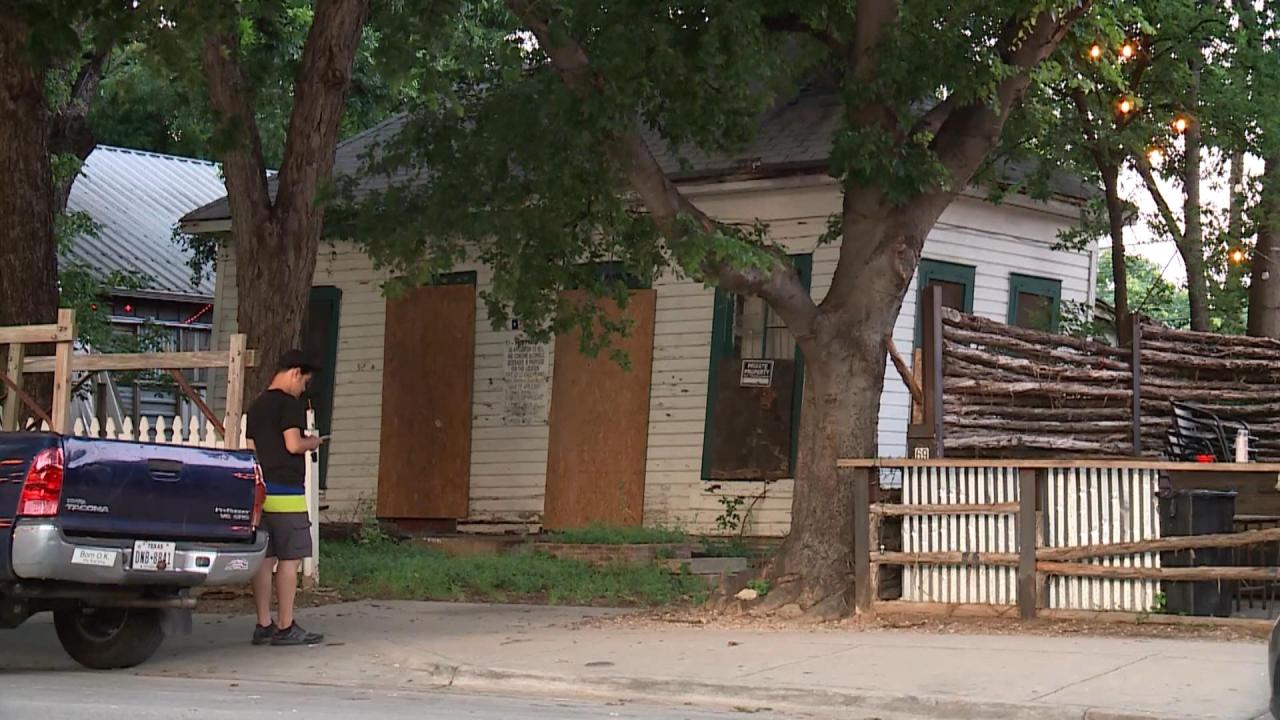 AUSTIN (KXAN) — Surrounded by bars and businesses, the last house standing on Austin’s Rainey Street will soon be demolished.

The Austin Historic Landmark Commission Meeting approved the owner’s request to bring down the building at 71 Rainey St. in a meeting on May 24. The commission voted 7-2 to approve the request.

The people who own the property argued the house was in violation of several codes because of structural and roof problems. They asked for the building to be taken down immediately. They also said people often try to break in and live in the structure.

According to city documents, the house had been built, or potentially moved to the site, around 1924. The family who last owned the building sold it in 2020.