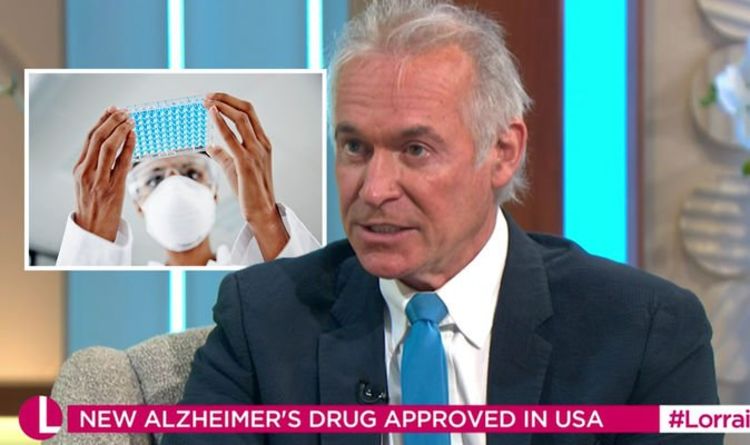 As Dr Hilary explained, the drug “targets the cause of dementia instead of easing the existing symptoms.”

The development strengthens the fight against dementia but there are a couple of caveats to consider.

According to Dr Hilary, the extent to which the drug slows down memory loss is mooted.

Trial results have been conflicted. In March 2019, late-stage international trials of aducanumab, involving about 3,000 patients, were halted when analysis showed the drug, given as a monthly infusion, was not better at slowing the deterioration of memory and thinking problems than a dummy drug.