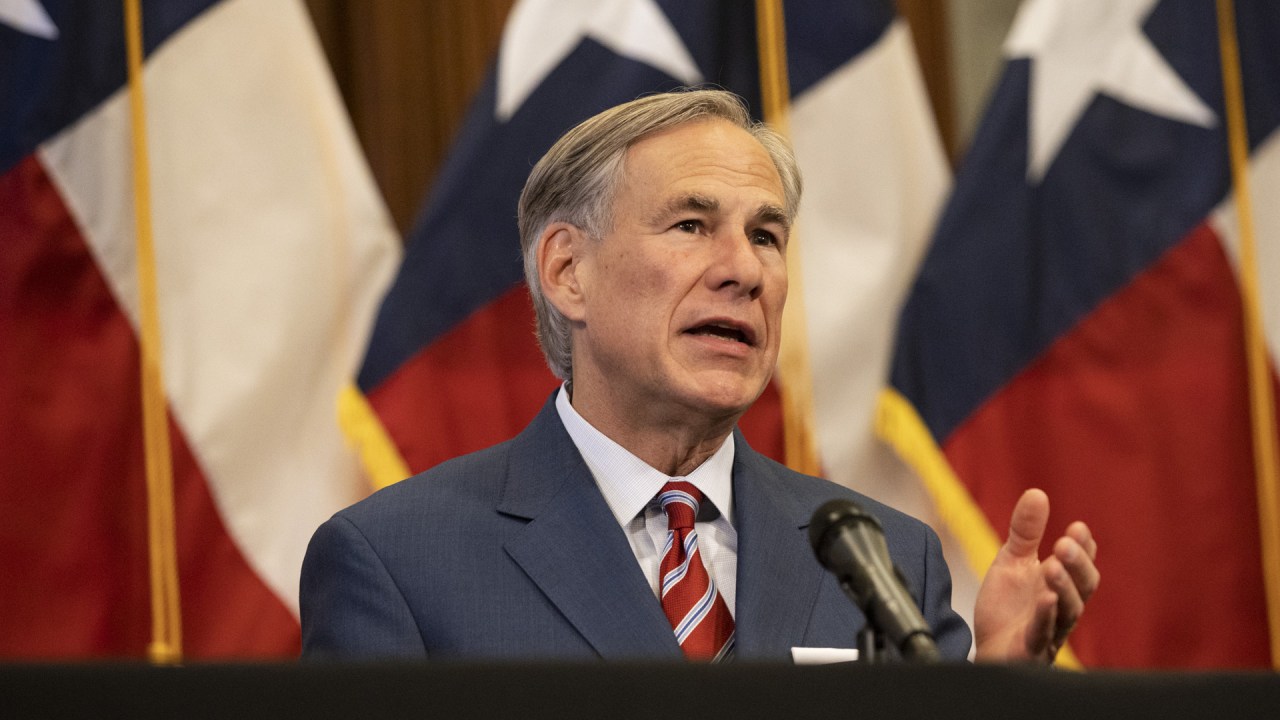 AUSTIN (KXAN) — Texas Gov. Greg Abbott says Texas is now open 100% — without any restrictions or limitations or requirements on businesses.

In a Monday tweet, Abbott — who has fiercely pushed for opening businesses during the pandemic — said he would sign legislation prohibiting businesses in the state from requiring COVID-19 vaccine “passports” or any other information.

Abbott said back in April that he wouldn’t allow government-mandated proof of vaccination cards in order to travel.

“Government should not require any Texan to show proof of vaccination and reveal private health information just to go about their daily lives,” he said in a video posted online. “We will continue to vaccinate more Texans and protect public health and we will do so without treading on Texans’ personal freedoms.”

Abbott has recently been the subject of nationwide attention, due to other bills he’s signed into law this legislative session: namely one of the most restrictive abortion laws in the country.

Senate Bill 8, also known as the Texas “heartbeat” bill, prohibits abortions after the detection of a fetal heartbeat — which can be as early as six weeks, before many women even know they are pregnant.

While the concept of a “vaccine passport” may be new to most Americans, such documents already exist.

The “passport” to prove yellow fever vaccination is technically called a certificate of vaccination or prophylaxis (ICVP), according to Frommers. It’s been around since 1959 and is commonly referred to as a “Carte Jaune,” or “Yellow Card.”

The certificate is required to be shown at border crossings, especially when travelers are coming from places where yellow fever is common.

Travelers out of South America, Africa, India and Asia all likely have to show their ICVPs, Frommers says.

Arguments in favor of “vaccine passports” include ensuring travel safety and helping encourage travel to skittish customers. Arguments against include violations of privacy and of personal freedom.

Some countries are already requiring such documentation, including Israel, which requires a “green passport” — to verify that someone has been vaccinated and/or recovered from COVID-19.