HOUSTON, Texas (KTRK) — Houston police need the public’s help finding two persons of interest after a man was fatally shot at an underpass in north Houston.

Police released photos of a man and woman wanted for questioning related to the shooting at 6603 Hirsch Road around 4:35 p.m. on Thursday, June 3. According to HPD, the man and woman are not charged, but officers do believe they have knowledge of the incident.

The victim, 60-year-old William Niblo, was walking when he was approached by one or more suspects who shot him multiple times.

The suspect(s) fled in an unknown direction after the shooting, HPD said.

Niblo was transported to the hospital, where he was later pronounced deceased.

In addition to photos of the two persons of interest, HPD also released a photo of a vehicle wanted in the investigation. 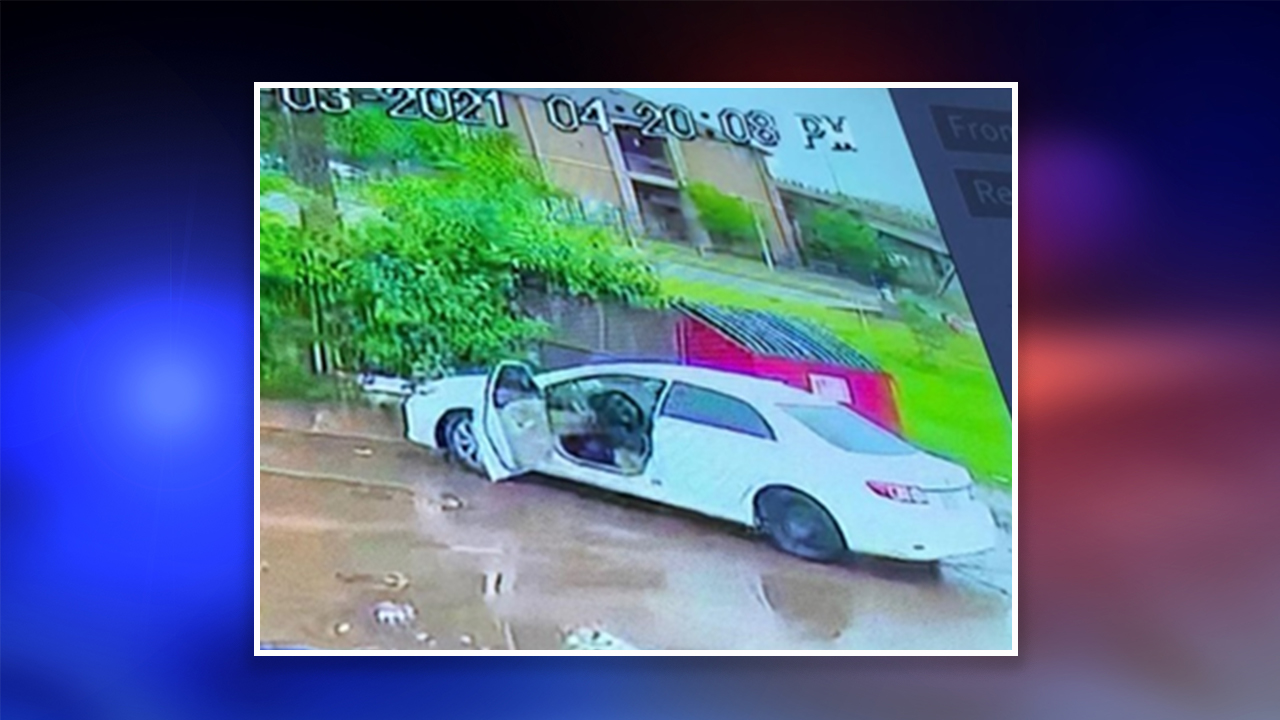 The wanted vehicle is a white sedan with a missing rear driver’s side rim.

Anyone with information on the identities of the persons of interest is urged to contact the HPD Homicide Division at 713-308-3600 or Crime Stoppers at 713-222-TIPS.