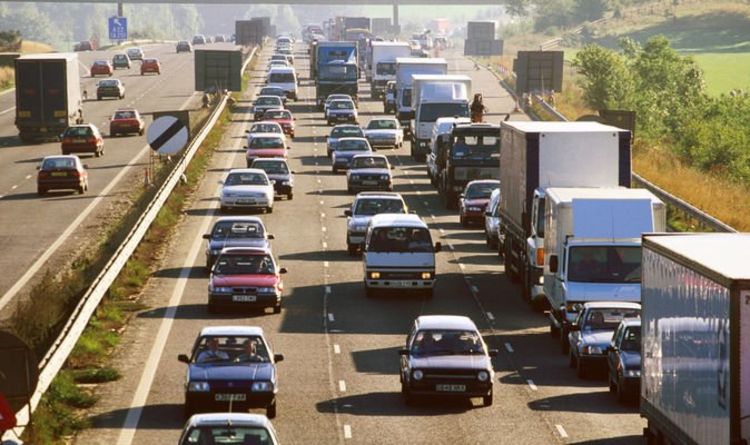 New Clean Air ZOnes have already been launched in Bath and Birmingham so far in 2021 while London will expand its ULEZ from October. The cities of Bristol, Portsmouth, Newcastle and Oxford all look set to launch new schemes by the end of this year but many cities are waiting for 2022 to launch tier projects.

The Low Emissions Zone will not set a daily fee to use the roads, instead banning older petrol and diesel cars completely from using the roads.

Those who break the rules will be issued a Penalty Charge Notice of £60.

It is also expected fines would double with each breach of the LEZ within the same city, only resetting after 80 days.

However, this is set to be the harshest Clean Air Zone to date with petrol and diesel owners set to be greatly affected.

A consultation on the new proposals is expected to launch this summer.

They said: “In 2022, Scotland is introducing Low Emission Zones to improve air quality across Aberdeen, Dundee, Edinburgh and Glasgow.

“This will be in addition to the existing bus only LEZ in Glasgow established in 2018.”

Their introduction will help protect the health of the public by improving air quality and addressing pollution hotspots, which are principally caused by road traffic.

“Low Emission Zones will also contribute to tackling climate change by encouraging people to use more sustainable modes of transport.”

Car drivers will not be affected by the Manchester zone with a focus on buses, coaches, taxis and Heavy Goods Vehicles.

It is expected the scheme will start in Spring 2022 so the city can meet its pollution targets by 2024.

Businesses are being encouraged to switch to cleaner vehicles before the scheme is introduced.

The charge is expected to be expansive with parts of Bolton, Bury and Salford also set to be issued charges.