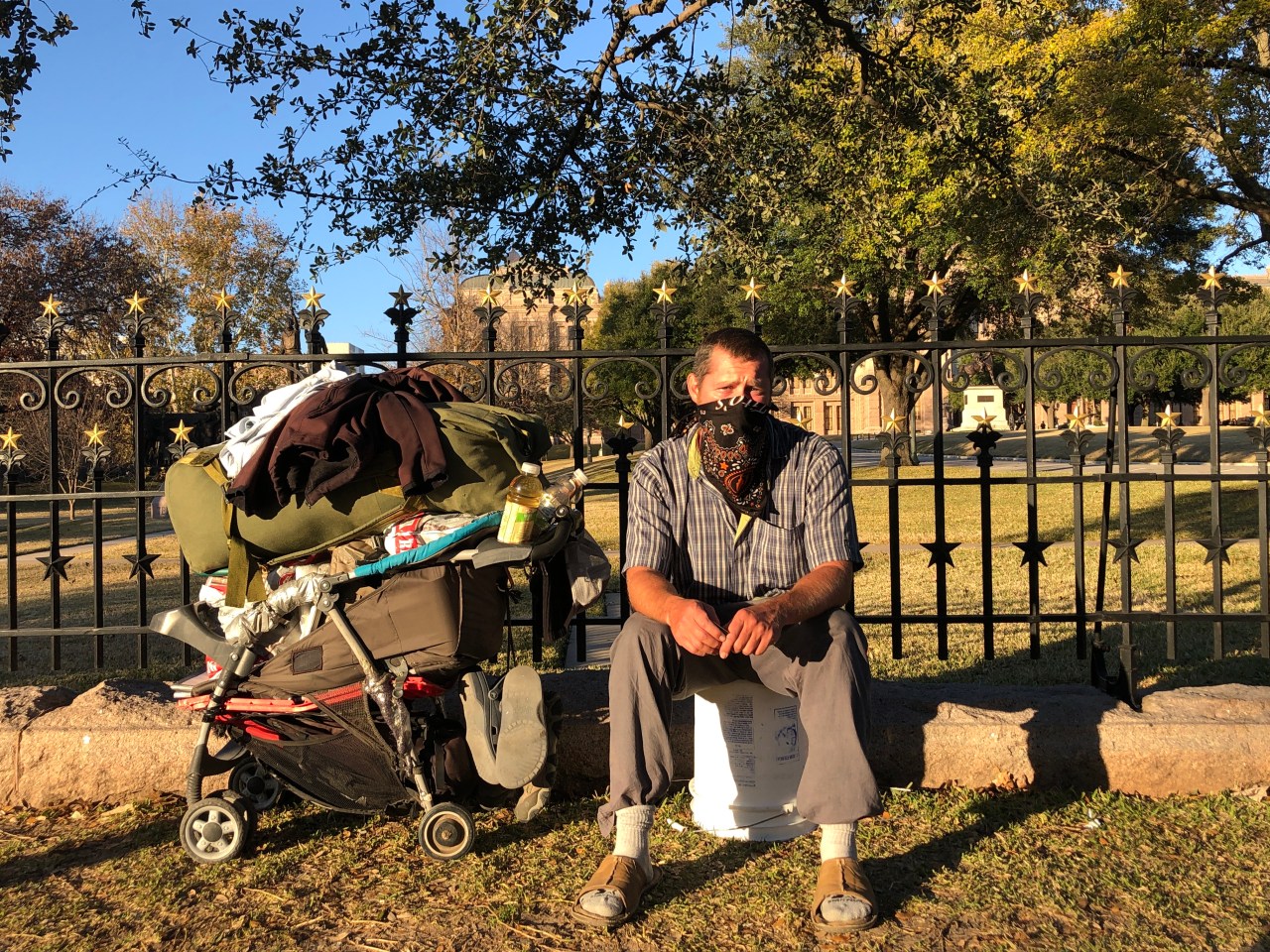 AUSTIN (KXAN) – The Austin City Council could vote as soon as Thursday to direct millions of dollars in federal pandemic relief funds to homelessness services. But several council members expressed concerns about the path forward and the city’s current spending on programs.

City of Austin staff has recommended that the city council direct 58% of funds the city will receive from the American Rescue Plan – nearly $ 84 million – to homelessness services over the next two years.

“I’m pretty sure my neighbors next door, who have direct access to me, don’t know what this means or what this contains,” Council Member Leslie Pool said during a special called meeting on Monday.

The funds would be used to fill part of the $ 293 million funding gap for a plan to house 3,000 people experiencing homelessness in the next three years.

Council Members Pool, Natasha Harper-Madison, Kathie Tovo, Mackenzie Kelly, and Alison Alter, each said they need more details about how the federal funds will be used before moving forward.

“I need to be able to communicate to my constituents exactly what we’re investing in, what we’re getting, and how it’s different from what we’ve done thus far,” Alter said. “I’m not convinced by the model that I’m better off spending that money in the homeless system versus what I would call prevention.”

Kelly has called for an audit of city spending on homelessness services for the previous five years – a position shared by Save Austin Now, the group that successfully pushed Proposition B to reinstate the public camping ban.

But Kelly – often on an island within the council for her conservative positions – wasn’t alone in wanting evidence of which homelessness programs are working.

“I’ve spoken with community members and stakeholders and they, like I do, remain skeptical on the spending without a better understanding of how effective previous spending has been,” Kelly said.

Mayor Steve Adler described the federal funds as “transformational,” urging council members to act swiftly to approve some of the city’s allotment for homelessness programs. Council Member Ann Kitchen shared Adler’s position, warning that some council members appeared to be “bogged down” in the details.

“I think that on Thursday we have an opportunity to send a high-level message,” Adler said. “Our constituents are asking, why haven’t you acted?”

Leaders with Central Texas Interfaith – a non-partisan coalition of religious congregations – are also pushing the city council to act.

Jonathan McManus-Dail, the assistant priest at St. Julien of Norwich Episcopal Church, said the city should use available federal funds to make an immediate impact.

“I think many people, myself included, want more urgency around this issue because we see people suffering,” McManus-Dail told KXAN.

Austin has been criticized for not prioritizing permanent supportive housing efforts in the past. Homelessness advocates say the need for urgency has only intensified since the passage of Proposition B.