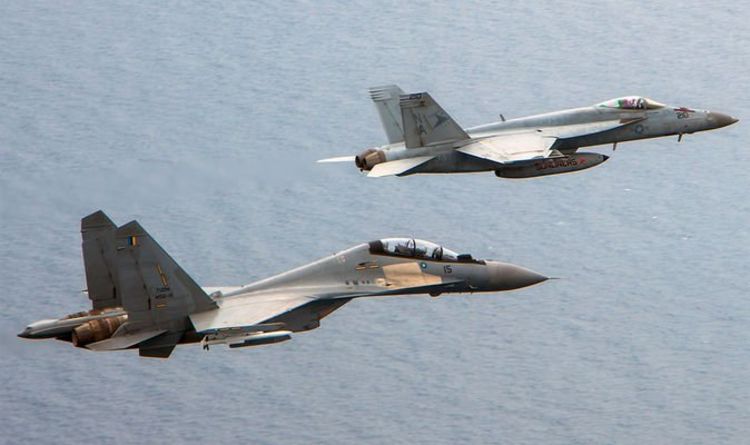 The country scrambled jets on May 31 to visually confirm Chinese planes detected within 60 nautical miles of the eastern Malaysian state of Sarawak, flying in a “tactical formation”.

Malaysia identified the aircraft as Ilyushin Il-76s and Xian Y-20s.

The source insisted their mission was to deliver essential supplies to soldiers stationed in Chinese-held territory.

China’s embassy in Kuala Lumpur also insisted the planes were conducting “routine flight training”, “did not target any country” and had “strictly abided by” international law without violating other countries’ airspace.