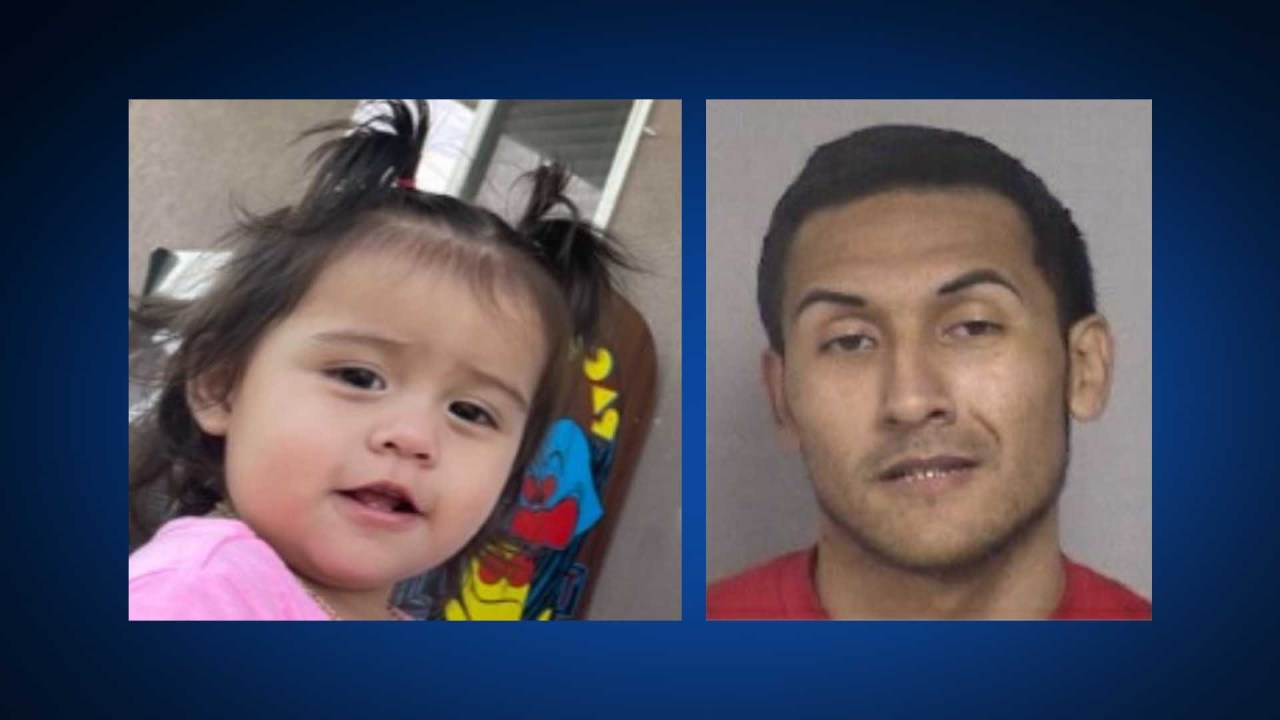 CORPUS CHRISTI, Texas (KXAN) — Corpus Christi police are searching for a 1-year-old girl believed to be in danger and a 24-year-old man in connection with her abduction Tuesday night.

Police say Zaylee Zamora is described as white, with black hair and brown eyes, about 2’2″ tall and weighing 25 pounds. They do not know the clothes she was wearing when she was last seen. Zamora has her right ear pierced, and her right index finger is bruised, according to the AMBER alert.

Kristian Ariel Garcia, the man suspected in her abduction, is described as white, 5’7″ tall, about 160 pounds, with black hair and brown eyes. He was last seen wearing a white hoodie and a black mask, police say.

They were last seen in the 6800 block of Windy Creek Drive in Corpus Christi around 2:10 p.m. Tuesday. Corpus Christi is about three hours and 45 minutes south of Austin on the coast.