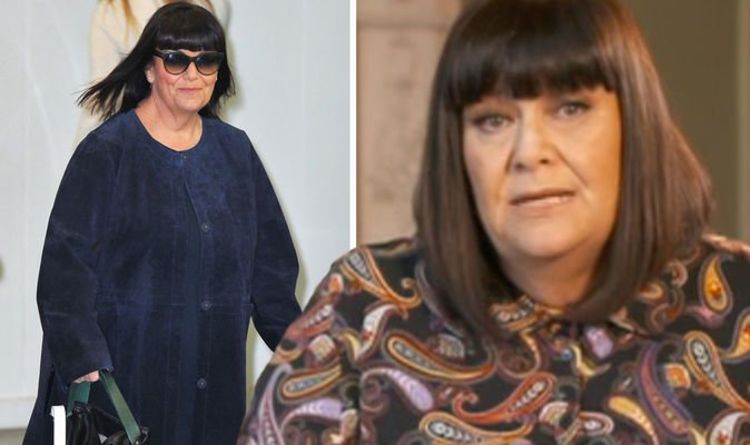 “Well called out. So many people wasting money on these diets,” one Twitter user wrote.

“I wish people wouldn’t make stuff up! How you lost the weight is nobody’s business but yours @Dawn_French.

“Re Keto though. Been on it for year+, started to see if it helped my memory, fatigue and feeling soo old. It did, full of life now! Horses for courses. Love you lady,”(sic) a second added.

“I’m not entirely sure that’s the point – it might work – it might be amazing- but @Dawn_French doesn’t endorse it,” another pointed out.