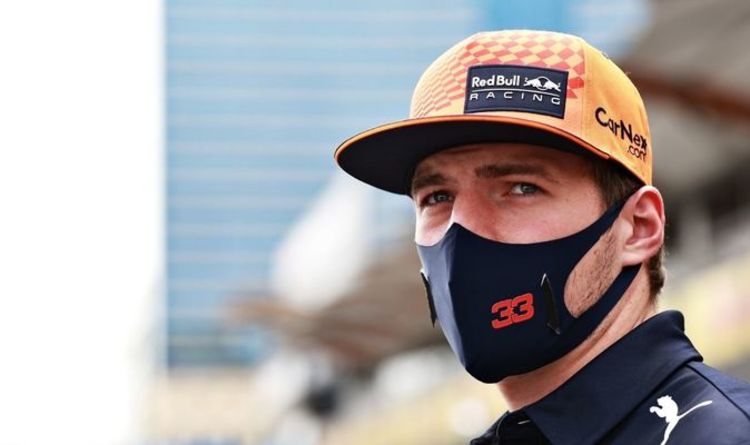 Former Formula One world champion Damon Hill believes Max Verstappen was ‘lucky’ in Baku, admitting it could’ve been a lot worse, with the Dutchman’s teammate demanding answers from Pirelli about what happened.

Max Verstappen was the second driver to suffer a high-speed tyre failure at the Azerbaijan Grand Prix, as a tyre blowout catapulted his Red Bull Honda into the wall and out of the lead of the race.

It followed a similar crash earlier in the race that saw Lance Stroll’s tyre fail, spinning the Canadian into the wall and out of the race.

Concerns were raised about the tyres after the race, with a full investigation launched by both Red Bull and Pirelli.

However, with Lewis Hamilton’s hard tyre also showing a cut, Hill believed the issue will remain a concern for the drivers moving forward.

“Certainly, the drivers are concerned and well they might be because the circuit has got some of the highest speeds – sustained high speeds – of any circuit we go to,” said Hill, the 1996 world champion, on Sky Sports News.

“The speeds and getting a failure there it’s something pretty extreme,” said the Red Bull driver.

“Luckily nothing happened today but it’s something that has to be reviewed and make sure that we understand what’s going on.

In the aftermath of the race, Pirelli boss Mario Isola revealed preliminary investigations had pointed towards debris on the track being a possible cause.

“First investigations suggest debris, because the rear-left is not the most stressed tyre on this circuit. It’s the rear-right; if we talk about wear it’s the front-right,” Isola, Pirelli’s head of F1, told Sky Germany.

“So it’s in a position that doesn’t suggest anything special on tyres.

“The other point is that we found another cut on a rear-left tyre from another car [Hamilton] that luckily didn’t cut the construction.

“It was a rear-left from Lewis, that was clearly a cut from debris.

“When something like that happens, we need to collect information to understand what happened.”

“No warnings or vibrations were detected and none of the other tyres of a similar age or older showed any signs of excess wear.

“So we can not exclude that the damage was caused by an external factor, although these things shouldn’t happen and we can understand the need for answers.”

A full report from Pirelli is expected ahead of the French Grand Prix in two weeks’ time.