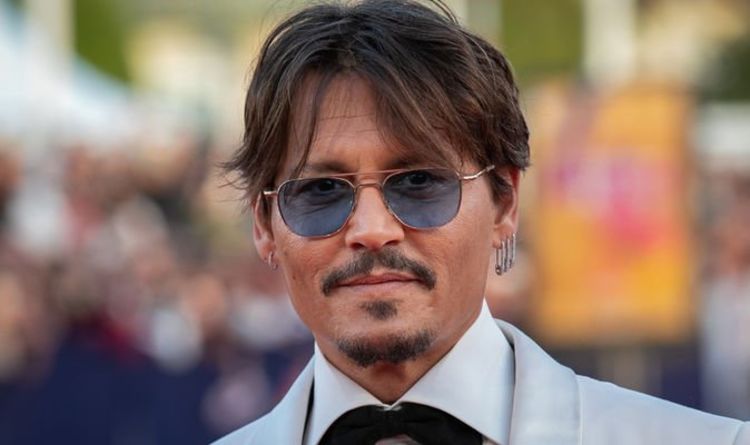 Over the past year, Johnny Depp has met a lot of issues. His ex-wife, Amber Heard, testified against the Pirates of the Caribbean actor during a lawsuit against a British newspaper over “wife-beater” claims. Shortly after this lawsuit began, Depp was asked to step down from the Harry Potter series Fantastic Beasts. Further rumours suggested the Hollywood star had been dropped from his Disney role of Jack Sparrow.

With no film roles on the horizon, Depp has a lot of work ahead of him if he is going to return to the big screen.

According to industry insider Daniel Richtman, the actor’s luck may have just changed.

The noted leaker recently suggested Depp is being eyed for the next Sherlock Holmes film project by Robert Downey Jr.

The Avengers Endgame actor has played the titular character in the first two Sherlock Holmes movies thus far and is reportedly now working on the third film in the series.

READ MORE: Pirates of the Caribbean 6: Depp’s Jack Sparrow ‘will be made fun of’

Richtman claims Downey Jr is “hoping” to get Depp on board for the upcoming new movie.

Considering the Pirates star is used to playing larger-than-life characters, he would be the perfect actor to take on Holmes in a battle of the wits.

However, he may not be able to claim the role if it does get offered to him.

The Fantastic Beasts and Harry Potter franchises are both owned and operated by Warner Bros.

Despite the ever-nearing release date, the director of the movie, Dexter Fletcher, recently spoke up about where it is in production.

Speaking to Celebrity Catch Up in October, the director confessed it was not currently a priority.

He said: “Sherlock’s hit its own issues on and off. That’s sort of sitting on the back burner at the moment until it becomes clear where the world is at and what’s going to happen.”

With so many projects up in the air, Depp does not have any new films coming out at the moment.

The future of the Pirates of the Caribbean series has been confirmed, though.

Although Depp has not officially been confirmed or axed from the next movie, Margot Robbie has confirmed she will be appearing in the next film.

The untitled spin-off will be penned by Birds of Prey writer Christina Hodson and will, according to Robbie, include lots of “girl power”.

The Pirates of the Caribbean series is available on Disney Plus now.