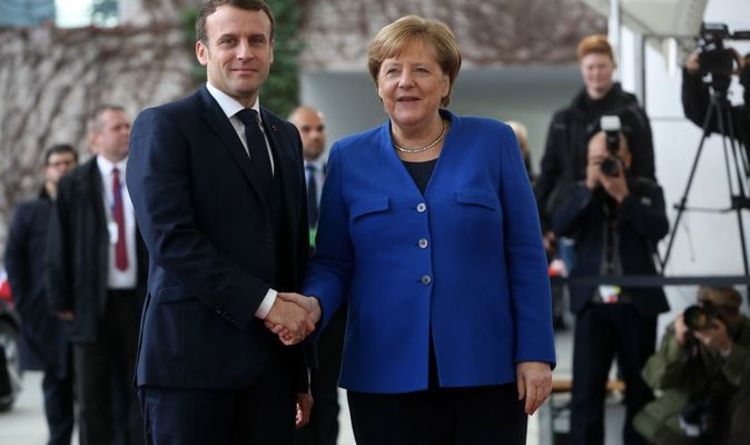 In September or October, the European Commission will announce new rules that will introduce a new capital minimum making it harder for banks to decide the size of their capital base using their own internal calculations. The rules – part of the international Basel III banking reforms – will come into force between 2023 and 2028.

However, Paris, Berlin, Copenhagen and Luxembourg are all attempting to persuade the Commission to change the minimum level imposed.

They argued the way the international standards were drawn up threatens to penalise EU banks.

Jörg Kukies, deputy finance minister of Germany, said the Franco-German proposal was “a pragmatic way of ensuring a truthful and compliant Basel implementation on the one hand and respecting the political mandate of [the EU’s economic and financial affairs council] and G20 for no significant increase in capital requirements as well”.

According to an impact assessment by the Copenhagen Economics consultancy, the Basel agreement would leave eurozone banks needing to raise $ 170billion to $ 230billion of capital.

Alternatively, the banks could cut their lending by $ 600billion to $ 700billion to rebuild their buffers above the minimum levels.

The report – published on Wednesday – said the rules would raise borrowing costs for EU companies by 0.25 percentage points and wipe 0.4 percent off gross domestic product.

They said: “It is about finding a way of doing it in Europe that avoids gold-plating and over-transposition.

The Dutch government added: “In the interest of consistency, simplicity and the robustness of the framework, a single stack approach, which includes the EU-specific capital requirements, should be used.”

An EU official admitted there had been “pushback on the issue of output floor, because of the number of banks worried that capital requirements might shoot up excessively”.

They added: “We think that these increases will be well short of some of the earlier forecasts.”

The Commission told the Financial Times: “We will be implementing Basel, including the output floor.

“We also have to ensure the implementation does not translate into significant increases of capital for the EU banking sector in general.

“The capacity of the banking sector to finance the economic recovery should be maintained.

“We think we can achieve that whilst remaining faithful to the key elements of the reform.”

The new rules will be finalised by the European Parliament and the Council of EU ministers.