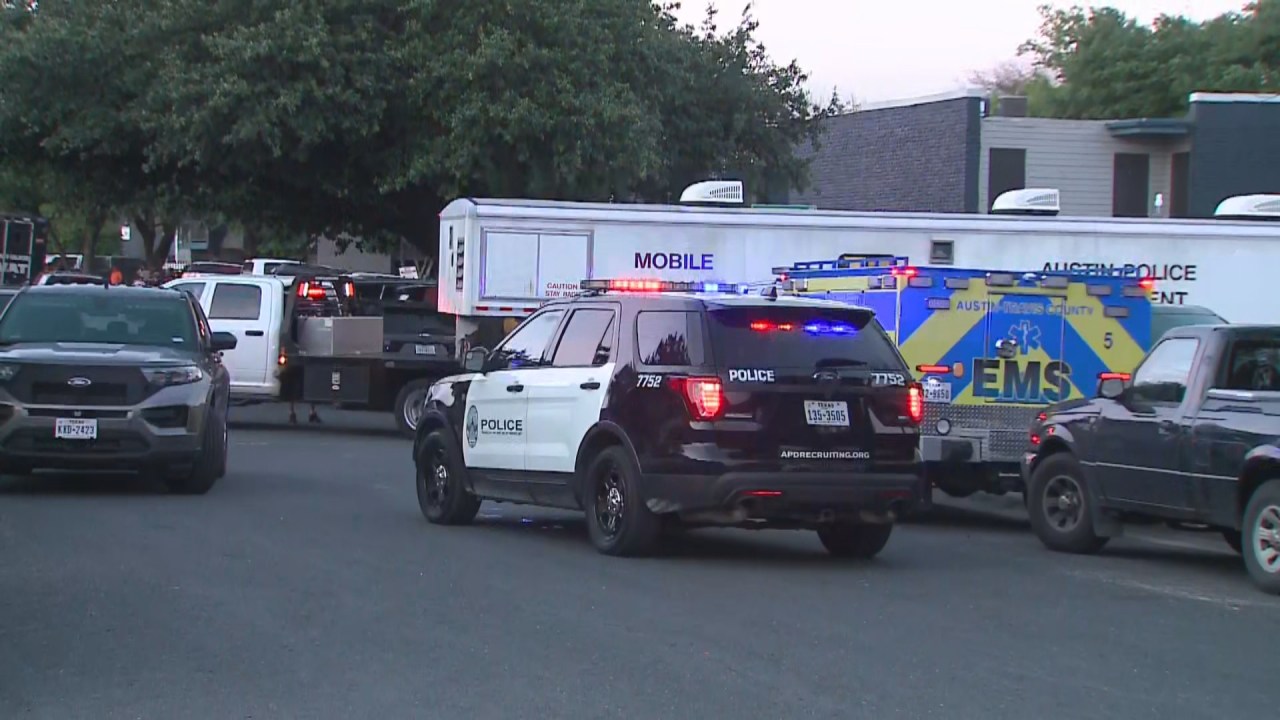 AUSTIN (KXAN) — Just before 3 a.m. Thursday, a SWAT standoff involving two robbery suspects at an apartment in north Austin ended. Both men were taken into custody without injury.

SWAT and Austin Police Department officers responded to the 7100 block of Grand Canyon Drive, which is just north of U.S. Highway 290 and east of Interstate 35. Police asked people to avoid the area, and stay indoors if close to the location.

Officers said the initial call came in at 3:45 p.m. Wednesday. The two suspects were wanted in connection with an aggravated robbery with a deadly weapon.

Both spent hours inside an apartment unit and did not respond to commands from officers to come out peacefully, APD said. Nearby apartment units were evacuated.

APD said both suspects were considered armed and dangerous.

APD did not know if the suspects lived in the building or broke into the apartment unit. They believed the suspects were the only ones inside.