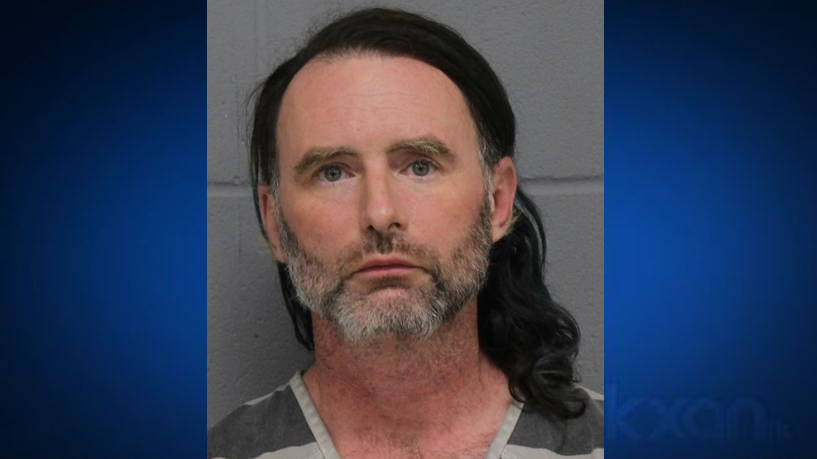 AUSTIN (KXAN) — Police arrested a man accused of sexually assaulting a 6-year-old girl at a south Austin Walmart in May, according to an Austin Police Department release.

Police say Seth Davidson Hilliker, 49, was arrested on Thursday, June 3 by members of APD’s Child Abuse Unit and the department’s Tac-Intel Unit. Police previously said the man “forcibly touched the child in a sexual manner” at the Walmart in Southpark Meadows on May 15 and then took off.

According to the Texas Department of Public Safety’s sex offender database, Hilliker is a registered sex offender, stemming from a 2008 case.

If you or someone you know has been impacted by sexual violence, you can seek support from APD Victim Services by calling (512) 974-5037.

APD says sexual abuse cases involving a stranger attack are uncommon and those that involve a child being targeted are extremely rare. Additionally, APD thanks the community for helping make this arrest.

Anyone with additional information about this incident is asked to call the APD Child Abuse tip line at (512) 974-6880, Crime Stoppers at 512-472-TIPS or use the Crime Stoppers App. You can also submit tips by downloading APD’s mobile app, Austin PD.

KXAN is working to find attorney information for Hilliker.