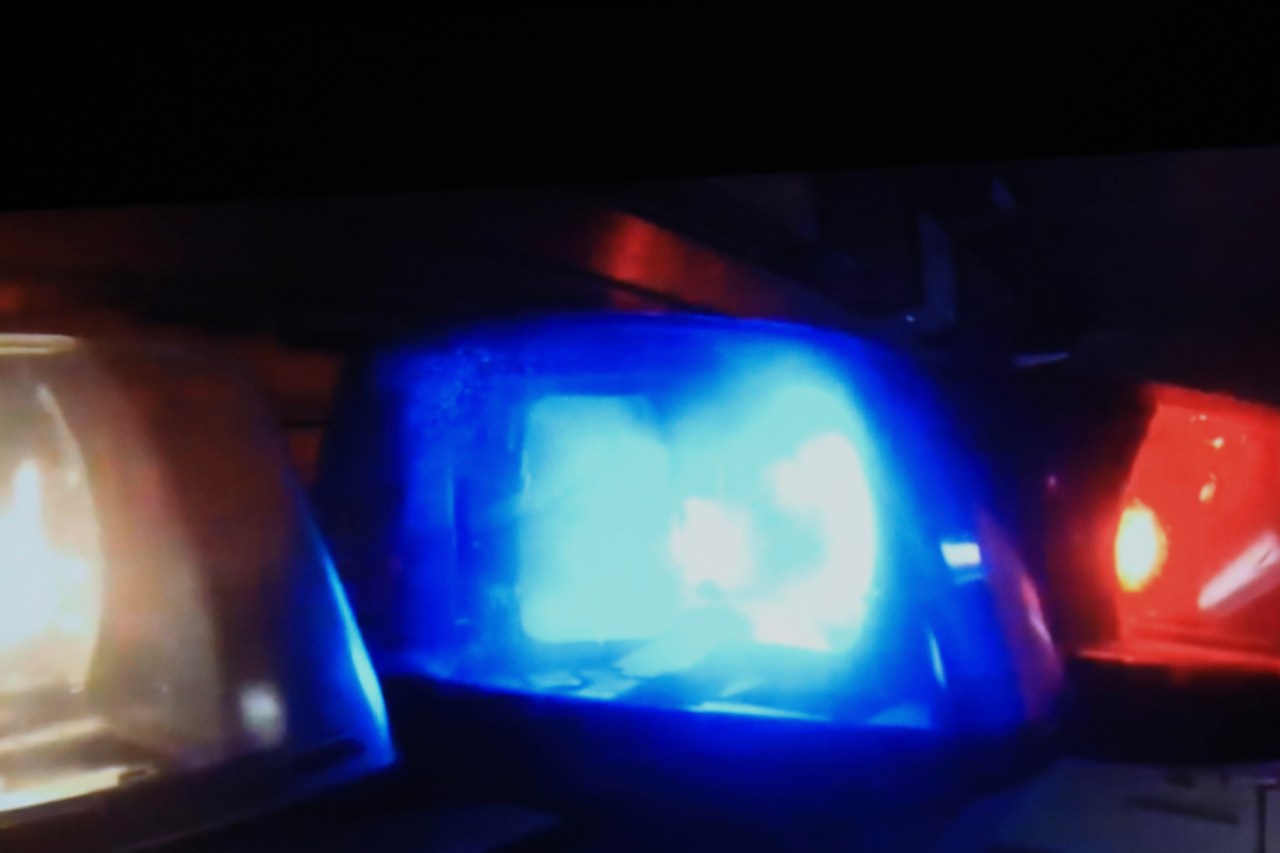 CEDAR PARK, Texas (KXAN) — A 29-year-old man was arrested on sexual assault of a child charges after Cedar Park officers led him to the victim’s home using her Snapchat account.

The Cedar Park Police Department said Jorge F. Dela Cruz Rodriguez was arrested and taken to Travis County Jail on a $ 300,000 bond. He’s charged with online solicitation of a minor with intent to meet, a second-degree felony, and two counts of aggravated sexual assault of a child, a first-degree felony.

KXAN has reached out to Rodriguez’s attorney. We will update this story if we hear back.

On May 6, a mother reported her daughter had been sexually assaulted by a man. Detectives found the victim and man began talking on Omegle, a chatroom website, then started using the social media app Snapchat to communicate.

Data gathered from Snapchat showed the victim and man began talking in October 2020. Messages were “sexual in nature” and included nude photos, videos and “discussions of the sexual acts the two had engaged in,” according to police.

Detectives went undercover and used the victim’s Snapchat over the course of a few days to lure the suspect to the victim’s home.

On May 19, the suspect came to the victim’s home where he was arrested without incident, police said.

Cedar Park police strongly urge parents to talk with their kids about social media safety and avoiding strangers online. They say teach them not to reveal too much personal information online and how to identify red flags.

Some tips for parents include:

If you have been a victim of sexual assault, you can reach out to the National Sexual Assault Hotline to get help and resources. That number is 1 (800) 656-4673.