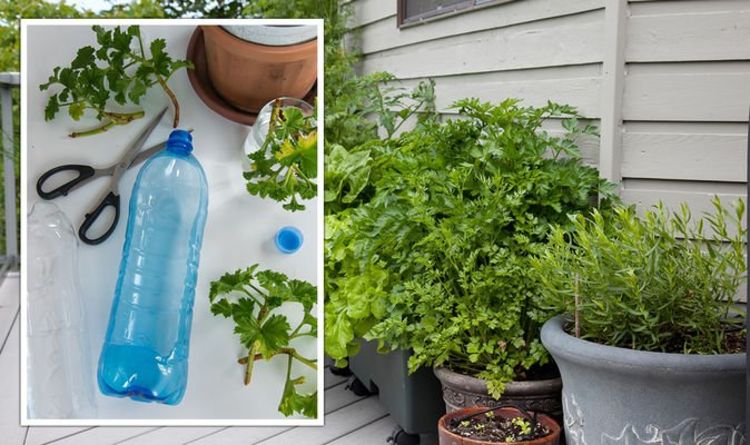 Another way you can make a slow-release water irrigator from a plastic bottle is by poking four to five holes in the cap of a bottle.

Remove the cap from the plastic bottle, pop it down on a hard surface and using a drill or nail, poke several holes in the cap.

The more holes, the faster the water will flow from the bottle.

Making the holes too big will mean the water will flow from the bottle more quickly, but making them too small could mean they get clogged up with soil.