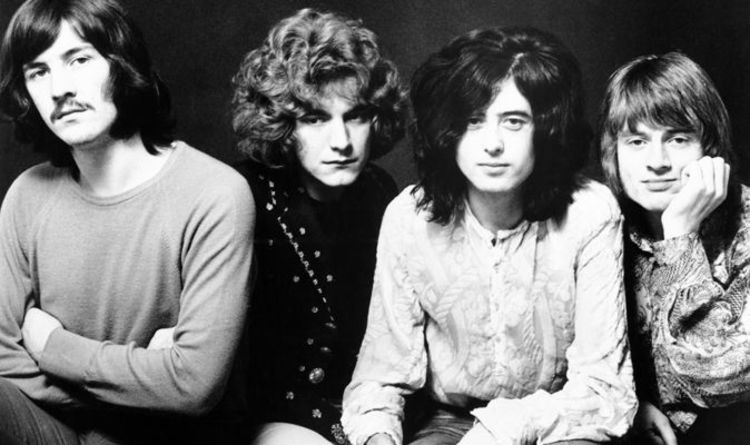 Led Zeppelin came together as a band in the late 1960s and quickly became hugely successful. They lasted a decade together, parting ways in 1980 after the death of their drummer, John Bonham. But can you name the song and complete these famous lyrics?

The foursome rose to stardom in the USA after performing live, rarely releasing singles and focusing instead on albums and live gigs.

However, it ended after a short time when their drummer, John, died, and the band parted ways.

But do you know their songs and could complete their lyrics?