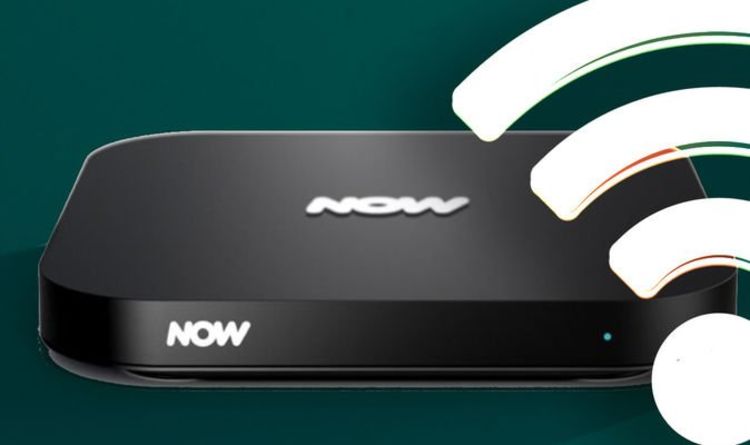 NOW, formerly NOW TV, might be famed for its popular streaming service but the Sky-owned firm also offers customers access to broadband. That’s probably no surprise considering that all content supplied by the platform needs an internet connection to be viewed.

What may make you sit up and notice NOW’s broadband is the price with things being dropped to a new low. This latest price cut means users can get access to its Super Fibre – which offers speeds of 63Mbps – for £22 per month which is pretty good value when compared to some of its rivals.

BT currently has its Fibre 2 plan for £32.99 per month and even Sky is only offering its Superfast speeds for £28 per month. This NOW deal lasts for 12-months with things then increasing to a fairly hefty £35 per month – so you might want to set a reminder to cancel your contract at the end of the year to avoid those higher costs.

As a quick reminder 63Mbps speeds will allow you to download a full HD movie in around 12 minutes. It’s not the quickest but should be fine to steam NOW’s content without seeing any buffering.

Along with those speeds, you also get unlimited downloads, anytime calls and there’s no activation fee to pay.

Along with this price cut to its broadband, there’s also a deal on NOW’s Entertainment Membership which offers 50 percent off for two months.

That means you can watch a swathe of content from services such as Sky One and Sky Atlantic for just £4.99. Once the two months are up you’ll then pay £9.99 although, like all of NOW’s plans, you can cancel at any time.

These deals come as NOW has just exclusively revealed to Express.co.uk that it’s shaking up its streaming service next month.

The big update means some customers will pay a little less each month for their TV packages whilst others are being offered the chance to watch more content without paying anything extra.

NOW has confirmed that it’s dropping the price of its Cinema Membership to £9.99 (was £11.99) and will be bundling the Kids selection of channels for free to all customers who pay for the Entertainment Membership.

You can find full details about what is changing from July here.

Speaking about the shake-up, a NOW spokesperson revealed to Express.co.uk: “The new NOW offering will make it easier for members to access the world’s best entertainment, with the flexibility to choose the package that suits them, whilst avoiding price increases to the core content membership proposition.”