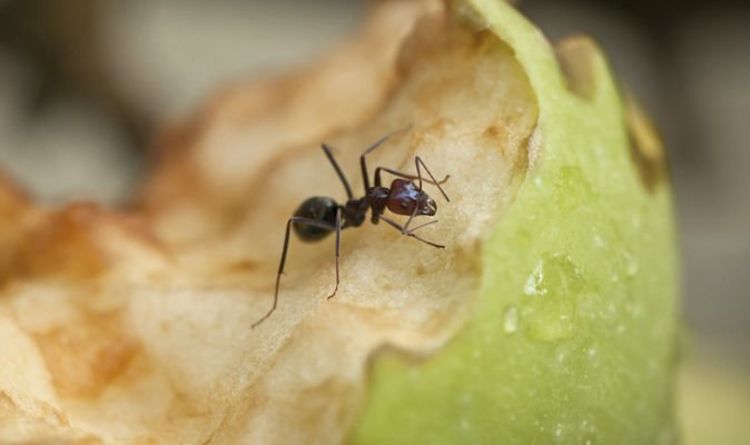 Gardens will spring to life at this time of year, with many plants committed to a summer bloom. The recent weather has persuaded many people to do the same, so they can soak up the Sun while they can. But they may also notice an uptick in the number of pests they spot in their green spaces at this time of year.

Which pests could invade your home this summer?

Spring and summer leave green spaces teeming with life, as most flowers bloom during these seasons to soak up the Sun.

Unfortunately for insect-averse Brits, it also means a handful of creepy-crawlies may join them.

Bugs like the abundance of plants for feeding and pollination, but they may also look inside people’s homes.

READ MORE: How to kill aphids with washing up liquid

Possibly the nastiest of the bunch, wasps tend to come out during later summer.

They will invade just as people hope to savour the last bright days of the season in search of sugar to bolster their colonies.

While they sting, wasps are still a vital ecological presence, as they pollinate and eat other pests.

People can keep them out of their homes with insect repellents traps and ensuring they regularly empty the rubbish.

Much like wasps, spiders prefer to wait a little while before looking to take up residence in someone else’s home.

They prefer late summer and early autumn between August and October, as temperatures start to cool.

But some may also prefer to escape the heat outside, and open windows could see more intruders during the summer as well.

If they can, people should avoid harming the arachnids and place them outside with a cup or piece of paper, but traps, repellent sprays and more can also do the job.