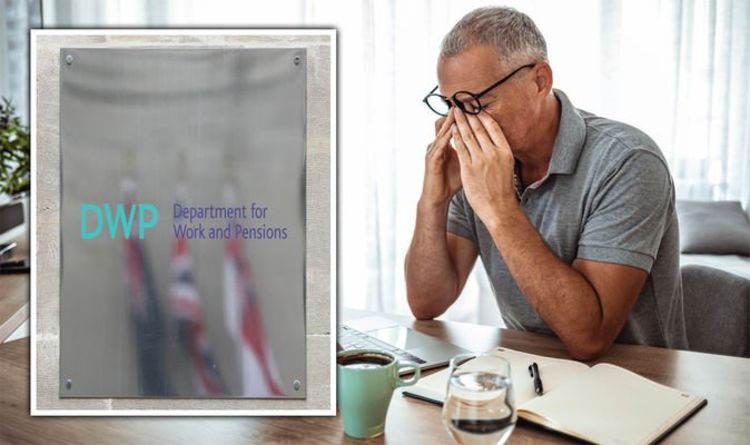 Citizens Advice detailed it had supported more than 450,000 people with one-to-one advice on Universal Credit since March last year and with the highest-ever number of people on Universal Credit looking for work, the charity is calling for changes to ensure the rules set out by DWP are fit for real life.

Specifically, this includes greater flexibility from DWP work coaches to ensure that people aren’t given unsuitable job-seeking requirements that could result in them cycling in and out of insecure work or being sanctioned.

The charity also called for the Government to remove barriers faced by disabled people and parents by providing childcare costs upfront and reviewing eligibility rules for disability work allowances.

Dame Clare Moriarty, the Chief Executive of Citizens Advice, concluded on this.