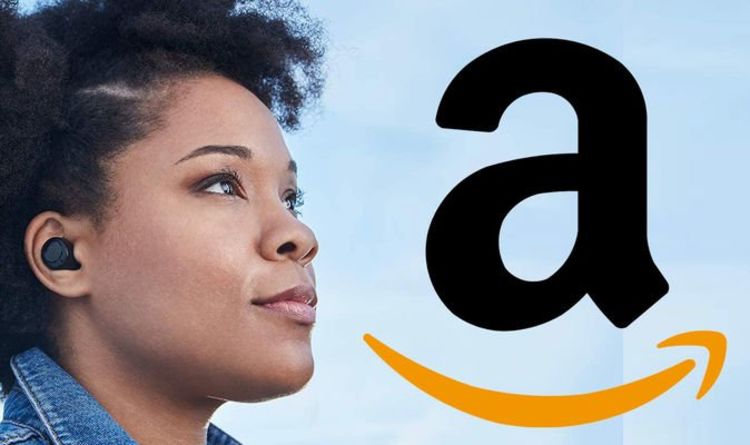 Prime Day 2021 is kicking off on June 21, but that doesn’t mean Amazon customers can’t grab an incredible bargain right now. In the run-up to Prime Day 2021 (which is running on June 21 and June 22) Amazon is offering a huge saving on its Echo Buds wireless earbuds. The Echo Buds usually cost £119.99, but right now Amazon has reduced the price to just £49.99 – a 58 per cent saving.

The deal is exclusive to Amazon Prime members, and is running for a limited time only.

The offer ends on June 22, so if you want to take advantage of this great money saving deal you better not delay.

When factoring in the charging case the Echo Buds offer up to 20 hours worth of battery life.

And with the deal that Amazon is offering right now, this is all for a fraction of the price of its rivals such as the Apple AirPods which cost £159.99 and the Samsung Galaxy Buds Live that cost £159.

The Echo Buds deal gives an early taster of some of the incredible money saving deals heading to Prime subscribers later this month.

At the start of June Amazon officially confirmed the dates of Prime Day 2021, which will offer over two million deals across every shopping category.

And that’s not all. Amazon is also offering a £10 money off voucher for Prime customers to use when purchasing from a small business.

This coupon can be redeemed between June 7 and June 20.

Speaking about Prime Day 2021, John Boumphrey, Amazon UK Country Manager, said: “This Prime Day, we’re offering Prime members millions of deals from great brands which we know our customers love. We’re also continuing our support for the small businesses selling on Amazon by running our ‘spend £10 get £10 offer’, which will help thousands of smaller companies in the run up to Prime Day.

“As a Prime Day first, we’re also delighted to be increasing our donations to charity when customers shop through AmazonSmile, so there is plenty for everyone this year.”

Amazon is also offering a 30 day Prime free trial to new members, so you can try out all the perks of the service.

Besides access to exclusive savings such as Prime Day, Prime membership offers speedy Prime delivery, access to the huge library of unmissable boxsets and movies on Prime Video and much much more.