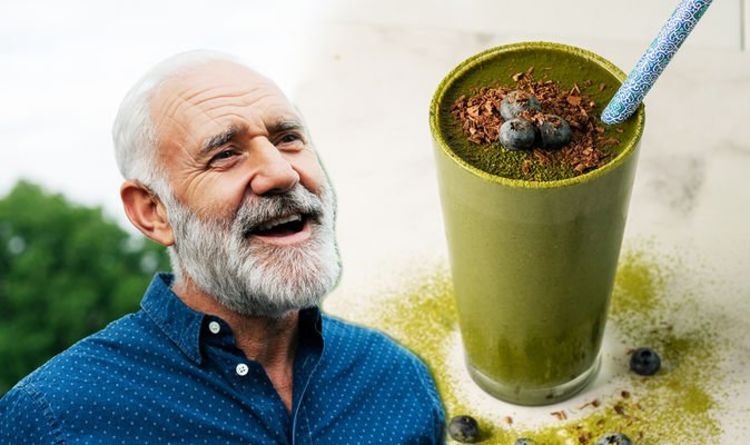 There are not many products out there which boost a surplus of health benefits including cancer, heart disease and diabetes risk. However, a superfood proves to be one of them. Spirulina may not be the word in many mouths but when one looks at its vast array of health benefits, it should be. From killing cancer cells, lowering cholesterol, reducing heart attack risk and even helping with Parkinson’s disease, spirulina could be the answer to helping boost longevity.

Spirulina is a potent source of nutrients and contains a powerful plant-based protein known as phycocyanin.

Research shows this may have antioxidant, pain-relief, anti-inflammatory and brain-protective properties.

It also contains magnesium which is a mineral that supports normal daily functions such as healthy muscles and heart health.

Studies have also found that the protein in spirulina can lower cholesterol thereby reducing the risk of heart disease, stroke and lessen the formation of blood clots.

In a study published in the US National Library of Medicine National Institutes of Health, supplementation of spirulina in improving lifespan was investigated.

The study noted: “Spirulina is a blue-green alga consumed by humans and other animals because of its nutritional values and pharmacological properties.

“In the present study using DJ-1βΔ93 flies, a Parkinson’s disease model in Drosophila, we have demonstrated the therapeutic effect of spirulina and its active component C-phycocyanin (C-PC) in the improvement of lifespan and locomotor behaviour.”

The study found that spirulina’s antioxidant boosting properties can be used as a nutritional supplement for improving the lifespan and locomotor behaviour in Parkinson’s disease.

Triglycerides are harmful fats in a person’s blood which can lead to the hardening of arteries, heightening one’s chances of pancreatitis, diabetes, and heart disease.

This in turn has been shown to reduce blood pressure, consequently lowering your risk of a heart attack.