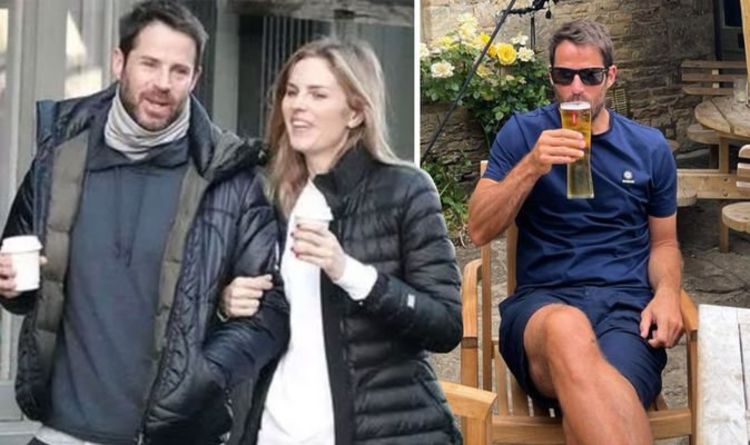 The football pundit and model began dating back in August 2020 and have been spotted out and about together several times in recent months, while putting on a cosy display.

Dad-of-two Jamie, shares two sons Charley, 16, and Beau, 12, with ex-wife Louise Redknapp, who was said to be “knocked sideways” by the news.

Frida also has four other children from her marriage to American businessman, Jonathan Lourie.