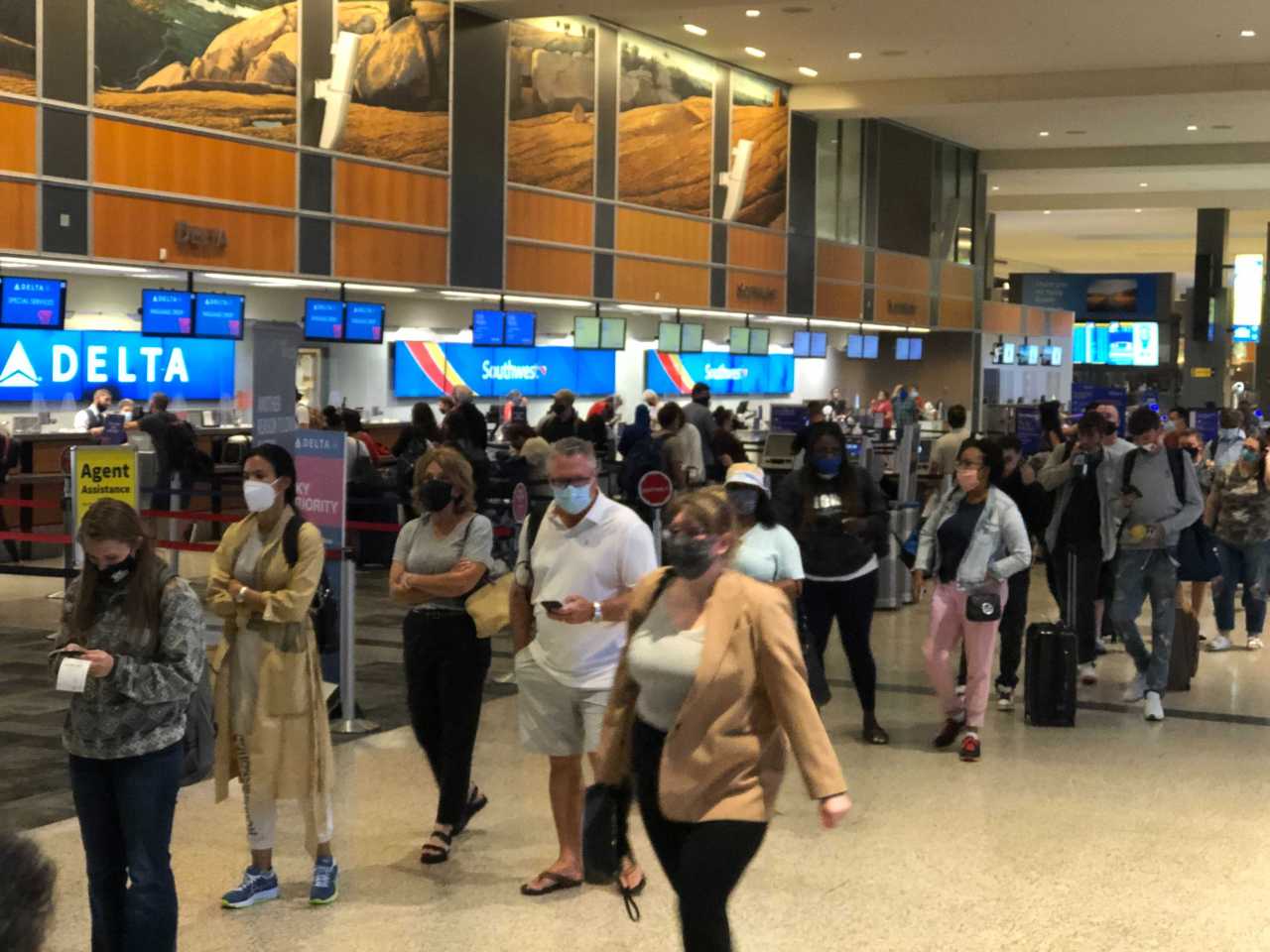 AUSTIN (KXAN) — If you’re headed to Austin-Bergstrom International Airport to catch a flight Friday morning, it would be a good idea to get there well before takeoff.

Airport officials said last week that Fridays would typically be the busiest days at ABIA through the summer months as more people file through the airport, especially in the morning from 5 a.m. to 8 a.m.

Early flight out of ABIA? Get to Austin airport 3 hours before takeoff

Lines at security checkpoints Friday were long as that has typically been the case the past couple weeks. Airport officials previously said those with flights taking off before 8 a.m. should arrive at the airport at least three hours early for domestic flights.

If you have a flight after 8 a.m., it’s suggested you arrive two hours early, but do so in a manner you does not add to potential congestion with the morning rush, airport officials said.

Officials with the Transportation Security Administration told KXAN’s Jennifer Sanders that while it is looking to hire about 3,000 more agents to handle security checkpoints in airports nationwide, Austin is not a priority. The spokesperson said the TSA didn’t furlough any position, but allowed “liberal leave time to deal with issues related to the pandemic.”