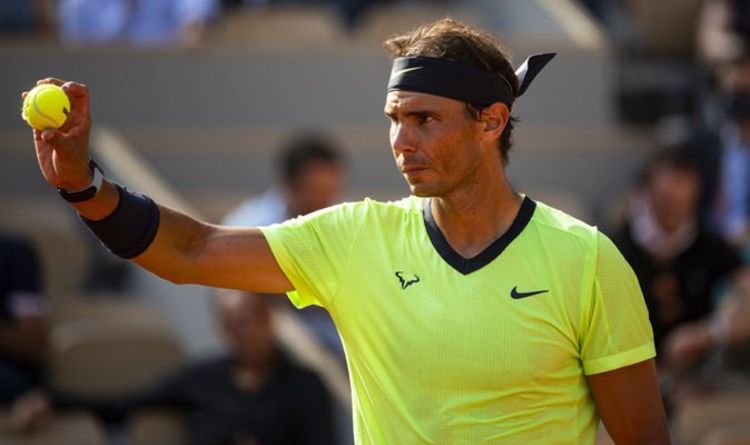 “You know it’s a match, you know what you have to do to have chances to succeed and to keep going in the tournament. It’s a big challenge.

“That’s good because we’re living the sport for these moments. That’s a good thing.

“The negative thing is, it’s difficult because you’re playing against one of the best players in history. But that’s how it is.”

Nadal could become the most successful men’s tennis player in history with a 2021 victory at Roland Garros.

The Spaniard is currently tied with Roger Federer on 20 career Grand Slam titles, with Novak Djokovic third with 18.

Alexander Zverev will face Stefanos Tsitsipas in the other men’s semi-final.