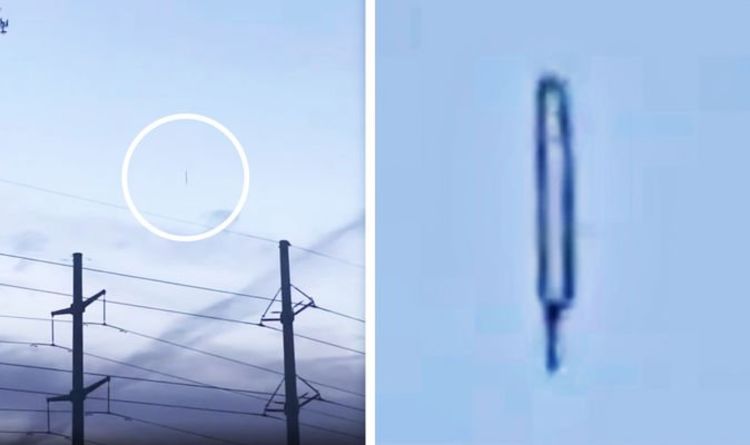 A man can also be heard in the video saying: “No idea what that is. Is it going down, or it is going…

Despite the more obvious and plausible explanations suggested, UFO hunter Scott C Waring believes the video footage could be of the real deal.

Mr Waring runs the popular UFO blog UFOSightingsDaily.com, where he frequently shares bizarre clips and pictures of supposed ET phenomena – many of which are too farfetched to be taken seriously.