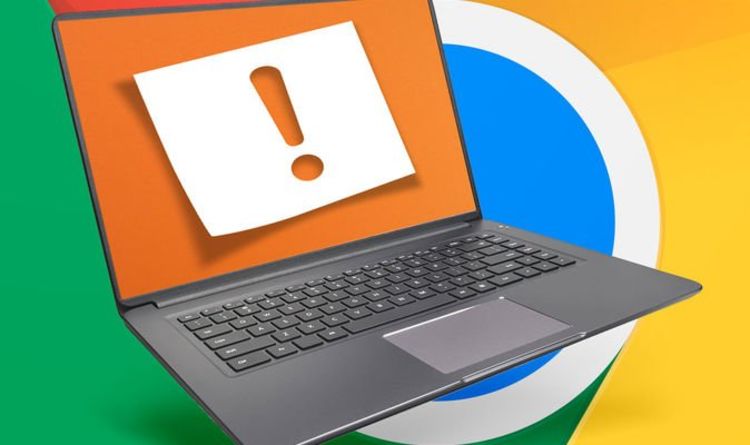 Chrome users are, once again, being warned to update their software without delay. Google has pushed a fresh upgrade to the world’s most popular web browser, designed to fix a bunch of bugs, including one that cyber criminals could be actively exploited to attack users.

The Californian firm says that it is keeping full details about the threat under wraps until the majority of users have updated to the patched version of Chrome. That should stop any new criminals finding out about the flaw, however, it’s troubling that bad actors are already using this problem for their gain. In any situation like this, known as “an exploit in the wild”, it’s vital that all users make sure Chrome is updated to the very latest version – number 91.0.4472.101.

The latest bug to hit Chrome was discovered by Sergei Glazunov of Google’s Project Zero and in a post on its blog page, Google said: “We are aware that an exploit for CVE-2021-30551 exists in the wild.

“Access to bug details and links may be kept restricted until a majority of users are updated with a fix. We would also like to thank all security researchers that worked with us during the development cycle to prevent security bugs from ever reaching the stable channel.”

We expect to find out exactly what the threat could mean for users in the coming days but if you haven’t got automatic Chrome updates switched on on your PC then you must check for the download from Google straight away.

To update your browser manually go to Settings > Help > ‘About Google Chrome and then check to see which version you are running and if your browser needs an update.

Google also now shows if your browser is due an update with a warning appearing in the top right-hand corner of the window. This alert changes colour depending on how long ago the update was pushed out with it glowing red if you haven’t upgraded things in over week.

This isn’t the first time this year that Chrome users have been warned that their browser could be at risk. Back in March, Google released another vital update after the discovery of a bug that was so bad the company gave the vulnerability a high severity tag.

What made that threat so serious is that it was given a “zero-day,” rating which means that hackers already knew about it and how to take advantage of the vulnerability.

With over 60 percent of all web traffic being viewed on Chrome it’s no wonder that this browser is such a big target for hackers and cyber thieves.

Recent stats from NetMarketShare suggest that Chrome has a 69.74 percent slice of the market. That’s far ahead of its nearest challenger Microsoft Edge which has an 11.03 percent stake, with Mozilla’s Firefox in third on 6.46 percent.