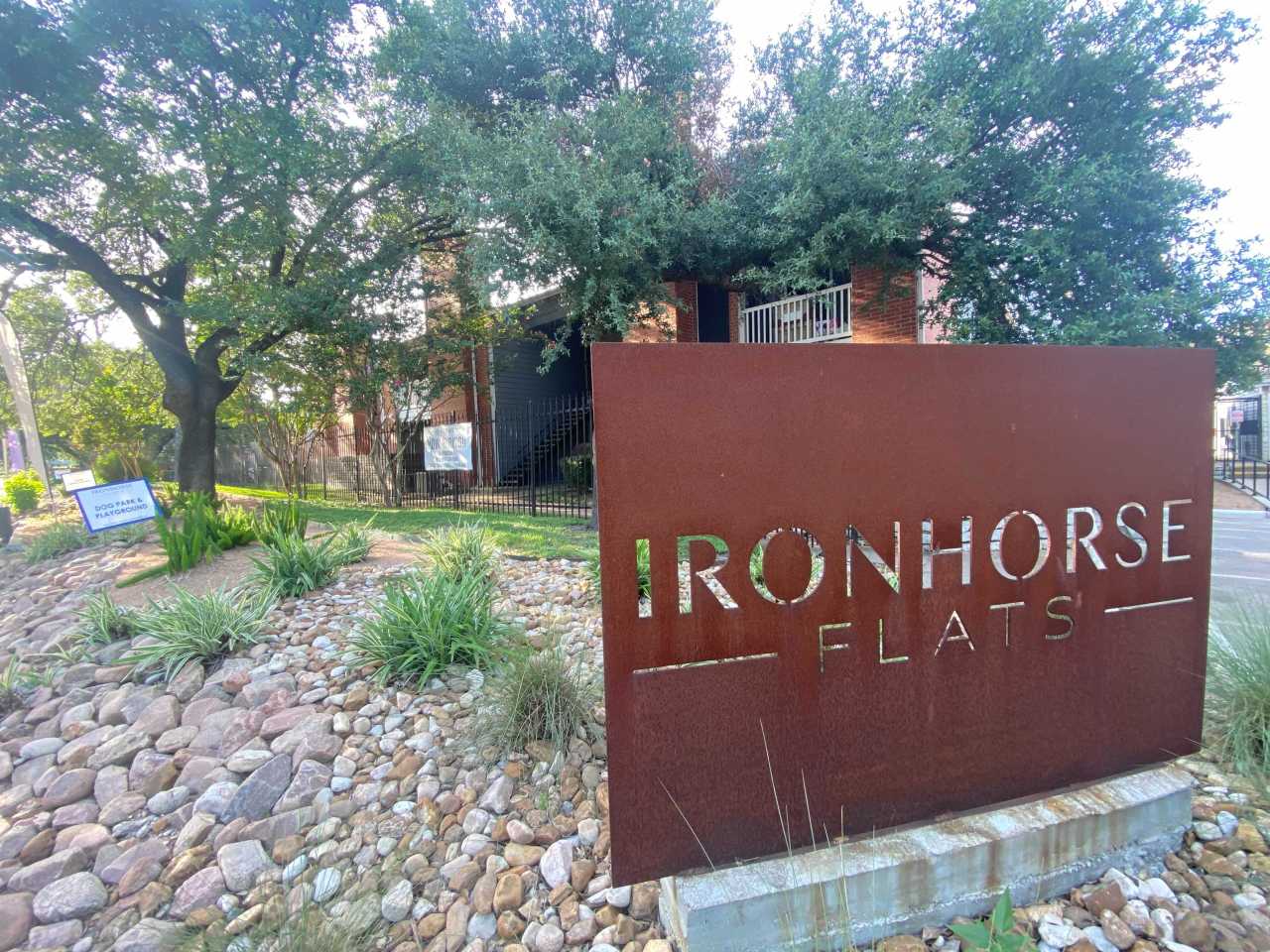 Police said it happened at 1930 West Rundberg Lane, which is near Northgate and Metric Boulevards. The original call came in at 3:20 p.m.

One woman is dead, according to APD. She was found with multiple gunshot wounds and taken to a local hospital where she was pronounced dead at 4:07 p.m.

No one is in custody right now, and police are speaking with potential witnesses. Police don’t know the suspect’s relation to the victim at this time. They believe this is an isolated incident with no danger to the public.

This comes after a mass shooting off 6th Street in downtown Austin injured at least 14 people early Saturday morning.

Austin police officer Juan Asencio said they are trained to give medical aid to victims, like they gave to the woman found off Rundberg Lane and to the mass shooting victims.

“When we had the large shooting in downtown, many officers did an amazing job with providing first aid to many victims that we had… officers were able to apply tourniquets and chest seals and stuff like that and were able to help out a lot of victims,” Asencio said.

This is a developing story and will be updated as more details become available.