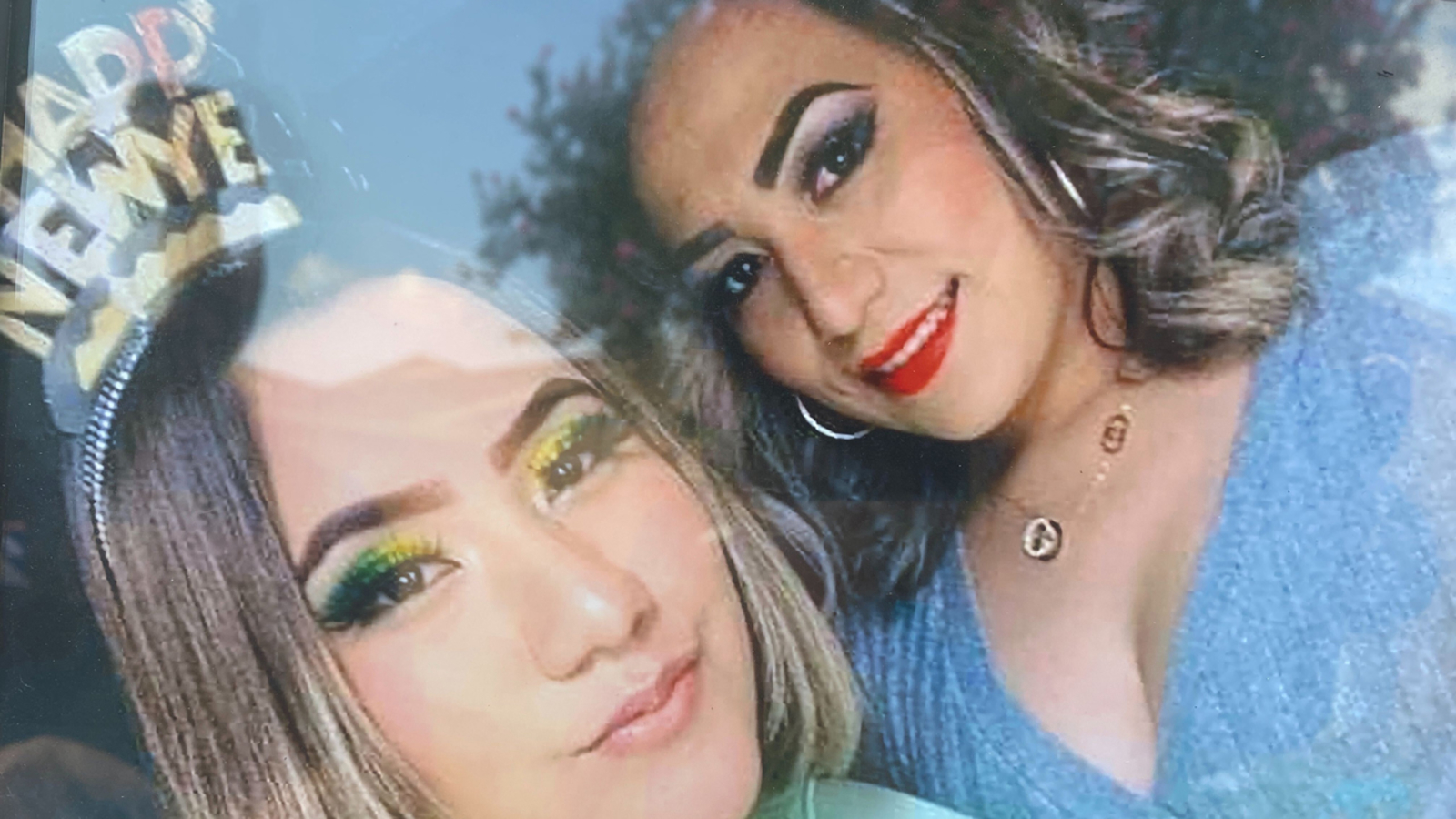 HOUSTON, Texas (KTRK) — An investigation is underway after a mother and her 16-year-old daughter were found shot to death at an apartment complex in southeast Houston on Saturday afternoon, according to police.

When police arrived, they were met by a relative of the victims who said they went to the apartment after one of the women didn’t show up for a birthday party they were scheduled to attend, HPD Homicide Division’s Sgt. Cullen Duncan said.

The family member told officers they were able to enter the apartment through an unlocked door before finding the mother and daughter both dead in a bedroom from gunshot wounds.

According to police, the mother and daughter were both pronounced dead at the scene.