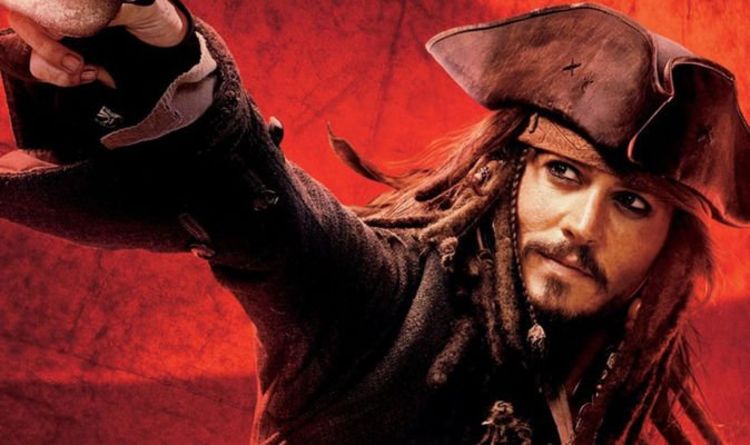 Johnny Depp was reportedly dropped from the Pirates of the Caribbean series after beginning a public court battle against a British publication. The court battle, which involved Amber Heard claiming Depp was a “wife-beater”, prompted Warner Bros to request the actor step down from the Harry Potter series Fantastic Beasts. While no confirmation on Depp’s exit from Pirates has been provided by Disney, he is not involved with any new films in the series at the moment. However, his reported exit from the series may have come a lot sooner than that.

In December 2018, Disney’s Production Chief Sean Bailey spoke to The Hollywood Reporter about the future of the company.

During the conversation, he briefly touched upon what will happen to the Pirates of the Caribbean series.

At the time, news broke that the next Pirates film would be a reboot penned by Deadpool writers Rhett Reese and Paul Wernick and would not involve Depp.

Bailey was asked if the series could survive without the Jack Sparrow actor, to which Bailey said: “We want to bring in a new energy and vitality.”

READ MORE: Pirates of the Caribbean could be saved by Disney Plus

Bailey continued: “I love the [Pirates] movies, but part of the reason Paul and Rhett are so interesting is that we want to give it a kick in the pants.”

He added: “And that’s what I’ve tasked them with.”

These comments followed comments from a Pirates writer, Stuart Beattie.

In October 2018 Beattie reportedly said Depp’s time in the series was a “great run” (via Independent).

What do you think? Should Johnny Depp stay in the series? Join the debate in the comments section here

Robbie claimed her Pirates character would include “lots of girl power”.

She added: “It’s too early to talk about it. I love [Hodson], obviously.”

“I’m not a producer on Pirates, so I’ll sit back and kind of wait for the process. We’re really, really excited at the prospect of adding obviously a very key female element to that world.”

Information on the reboot has been scarce since Robbie’s involvement was announced.

In the meantime, Depp was asked whether he “missed” playing the cheeky anti-hero – and his response was unexpected.

He told reporters in April: “No, I don’t miss it, because I have it every day.

“I always carry it with me, I travel with Captain Jack in my suitcase. I belong to Jack Sparrow and he is loyal to me.”

The Pirates of the Caribbean films are available on Disney Plus now.