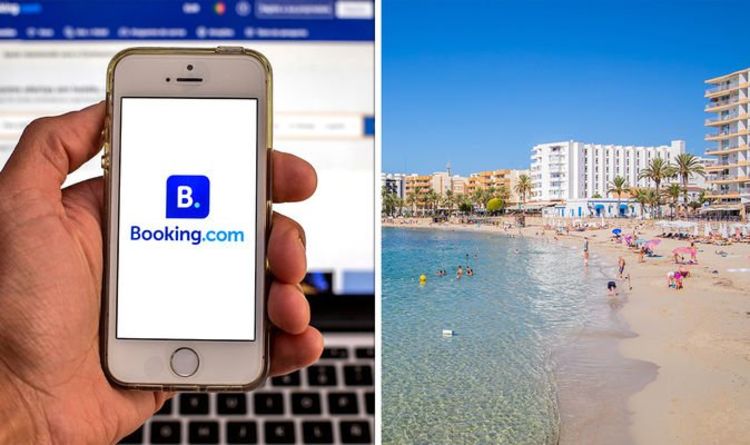 Since the Covid-19 pandemic started, the apparent good relationship between Spanish hospitality and Booking.com has been blown up. The disagreements started when the OTA decided to allow customers to cancel non-refundable reservations at no cost without checking with hoteliers.

The Madrid Hotel Business Association has now decided to take legal action against Booking.com asking for their practices to be investigated.

They explained the OTA charges its customers up to 40 percent in commissions, which they believe to be “abusive and contrary to competition law”.

The Spanish hotels didn’t seem to have complaints with the platform before the pandemic, as Booking.com accounts for 80 percent of their billing.

However, and after numerous complaints, the Hotel Association is now urging authorities to look into Booking.com’s practices.

Spain is one of the hardest hit countries with a loss of 67 million euros and a drop of 77 percent in tourism.

Hotel owners believe the fact that the platform charges up to 40 percent more than the property’s real price in commissions has a direct negative impact on the tourism establishments, which are already struggling due to the pandemic.

They also claimed there were unethical practices regarding “the control the website has over the guests, as with the booking management and the payment of the service, Booking.com also obtains the control of the client, which has a negative effect on the hotel establishment, which is the one that provides this service”.

Back in April, the Spanish Association of Hotel Directors had already filed a complaint about Booking’s rates and commissions.

However, the travel operator replied to that saying “it is fair that hotels offer at least the same price on Booking.com as on their own website.”

It argued its rates are “fair” due to the promotion it carries out on the hotel’s offer.

In this war, it seems that Google has taken part on the hotel side.

This year, the American multinational has made public its proposal to offer free booking links to hotels.

Google’s goal is to break the duopoly of Booking and Expedia, which account for 50 percent of world tourism.

Currently, Booking.com is being investigated by the Italian Government for tax evasion.

They claim the travel company has evaded 153 million euros of value added tax (VAT) in connection with holiday rentals booked through its platform.

What do you think? Join the debate in the comments section here

Italian police said they “uncovered a massive tax evasion of more than 150 million euros in unpaid VAT from 2013 to 2019 by a multinational online travel agency based in the Netherlands”.

Booking.com confirmed it has received the audit report “which we intend to discuss in full cooperation with the Italian tax authorities”.

However, the company argues that hotels owners that use the platform are responsible for collecting and paying the VAT they owe in Italy and other European Union countries.

Colonel Ivan Bixio, head of the Genoa police group leading the investigation, told Reuters the sort of evasion they had uncovered “generates huge profits to the beneficiaries, harming public budgets and altering the rules of competition.”