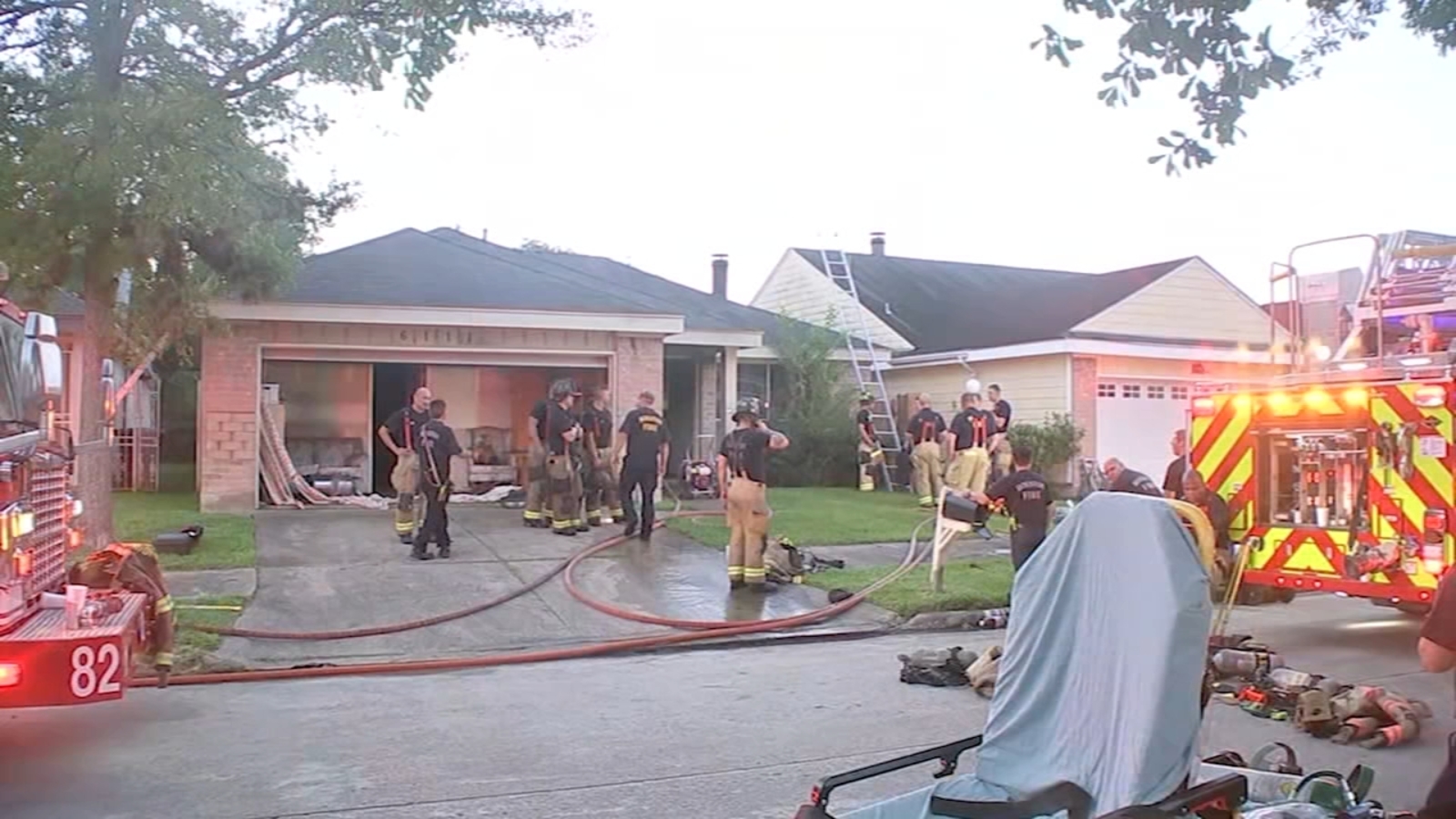 HOUSTON, Texas (KTRK) — Last year, the operator of a group home was warned about major fire safety violations two weeks before the fire that killed a resident, court records show.

Felicia Ekpouko, 63, is charged with injury to an elderly or disabled individual by omission, which is considered a felony. She is being held in jail and is expected to make her first court appearance Friday morning.

The fire happened on Aug. 11, 2020, at 6111 Gladewell in the Alief area. The Houston Fire Department said seven people were living there at the time, and several of them had special needs.

RELATED: 1 killed in fire at group home for people with special needs in SW Houston

The victim killed in the fire was Charles A. Dunn, who was described in court documents as one of society’s most vulnerable, “deaf-mute, elderly and physically disabled.” The 68-year-old did not make it out of the house and police believe he may have never known there was a fire.

Records show Ekpouko was warned on July 28, 2020, about a slew of safety violations. She was cited by HPD Boarding Home Enforcement Unit Officers for at least five violations, which included having a deadbolt on the front door, fire extinguishers that had not been inspected annually as required by law, and no visual smoke alarms that would warn a hearing-impaired resident, like Dunn, of a fire.

Dunn died from smoke inhalation and was “still in bed,” when firefighters found him, records said. In the meantime, the other six residents “were in a panic” at the front door, which was locked with a deadbolt. They were finally able to escape through a side door.

Ekpouko does not yet have an attorney of record.

According to court documents, when investigators asked Ekpouko, who admitted to operating group homes in Houston for 12 years, why she did not correct the problems, she told them it was “on her list of things to do” but could not because of “coronavirus.”