The top staycations where you can stay in a lighthouse

PS Plus August 2021: Sony will announce the next PS4 free of charge. PS5 Games?

What date will Turkey be removed from the red list of countries?

Our sister site 2Chill has rounded up nine of the best lighthouses to book in the UK – and with sea views and spectacular locations guaranteed, all you need to bring is your bucket and spade. 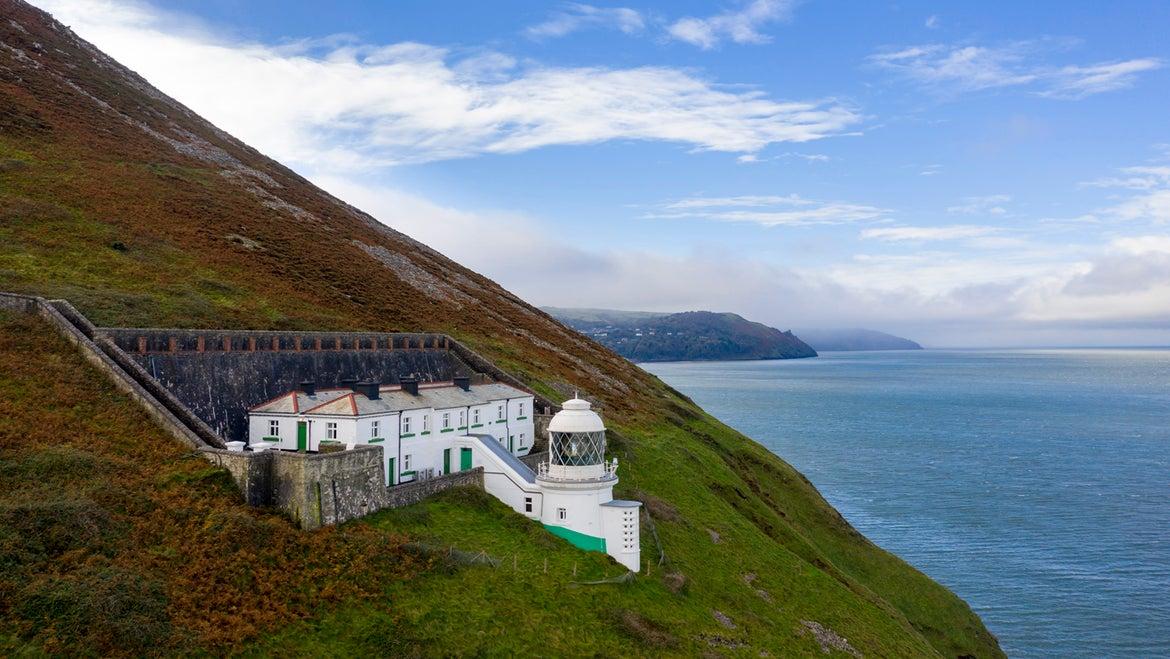 The Foreland Lighthouse has been guiding ships through the Bristol Channel since 1900. It was also fitted with a deafening fog signal, which thankfully for guests was decommissioned several decades ago! The dramatic site of the still-working lighthouse – its light flashes four times every 15 seconds – makes this Insta-worthy. The spacious accommodation sleeps 10 and has a large balcony so visitors can watch seabirds and porpoises. Nearby Lynmouth is a pretty village admired by poets and artists, and as it’s based right on the edge of Exmoor, there’s plenty of hiking routes to explore.

Sleeping eight in three bedrooms, Winterton’s lighthouse dates from the 1860s and offers panoramic views of ruffled waves and a gorgeous sandy beach. Mentioned in Daniel Defoe’s novel Robinson Crusoe, in more recent times it’s appeared on Channel 4’s Homes By The Sea. Now a stunning retreat, the lighthouse boasts a stylish extension opening onto a cedar deck in a tranquil garden. If you’re missing the hustle and bustle, Great Yarmouth is only eight miles away, and Norwich is a 40-minute drive. 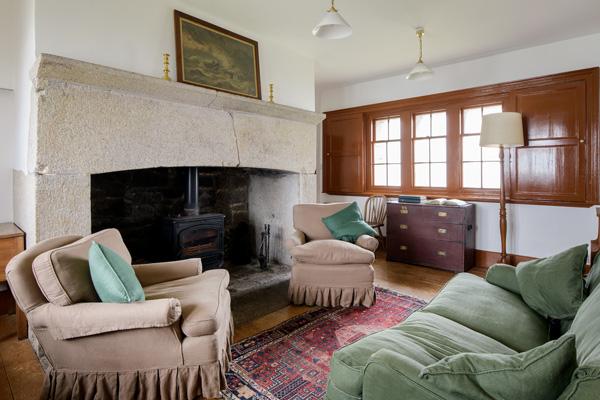 Once the lair of Barbary pirates who preyed on merchant ships navigating the dangerous tidal currents of the Bristol Channel, Lundy today is a peaceful spot. Old Light was built in 1819 but due to its height, it was often shrouded in fog, causing ships to run aground. It was replaced by two new lighthouses in 1897 and now welcomes visitors to its two apartments located in the former lighthouse keepers’ quarters. Old Light Lower boasts a vast six-foot fireplace, while Old Light Upper commands views across the north of the island. Puffins make their nests in burrows about Lundy, and you’ll also see kittiwakes, storm petrels and auks. For the more active staycationer, try rock climbing, scuba diving – there are plenty of shipwrecks to explore in the surrounding waters – and snorkelling. 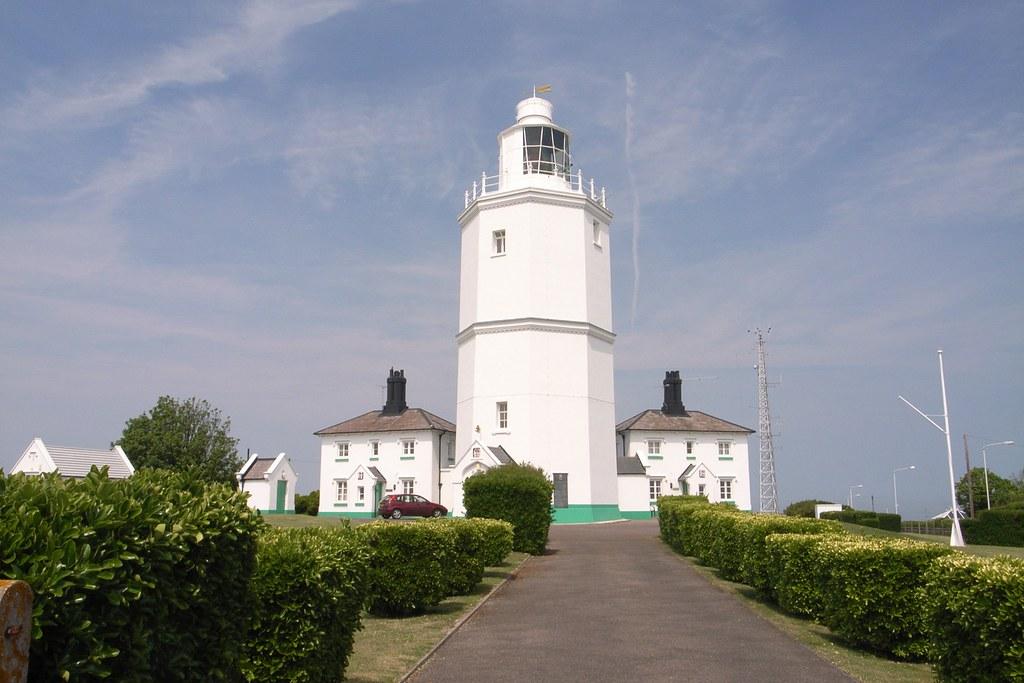 The oldest of 2Chill’s lighthouse picks, North Foreland was built in 1691 and extended and upgraded over the centuries. Still in operation, it looks out across the entrance to the English Channel. Khina and Lodestone, the cottages formerly inhabited by the lighthouse keepers, both sleep up to four guests. Broadstairs is a short distance away, with Margate and Ramsgate not much further afield. Beach-lovers should head for Joss Bay, a 10-minute walk from the accommodation.

Guarding the mouth of the River Usk on the Severn Estuary, this charmingly squat lighthouse was built in 1821. Now a hotel and wedding venue, which starred in an episode of Doctor Who, the owner describes the property as ‘quirky’ – and with a Tardis on the roof (used as a changing room for the hot tub) and a Dalek downstairs, we can see why! Newport is only 10 minutes away by car, or you could explore nearby Tredegar House, Caerphilly Castle or even visit the lighthouse’s twin across the river in the Newport Wetlands nature reserve. 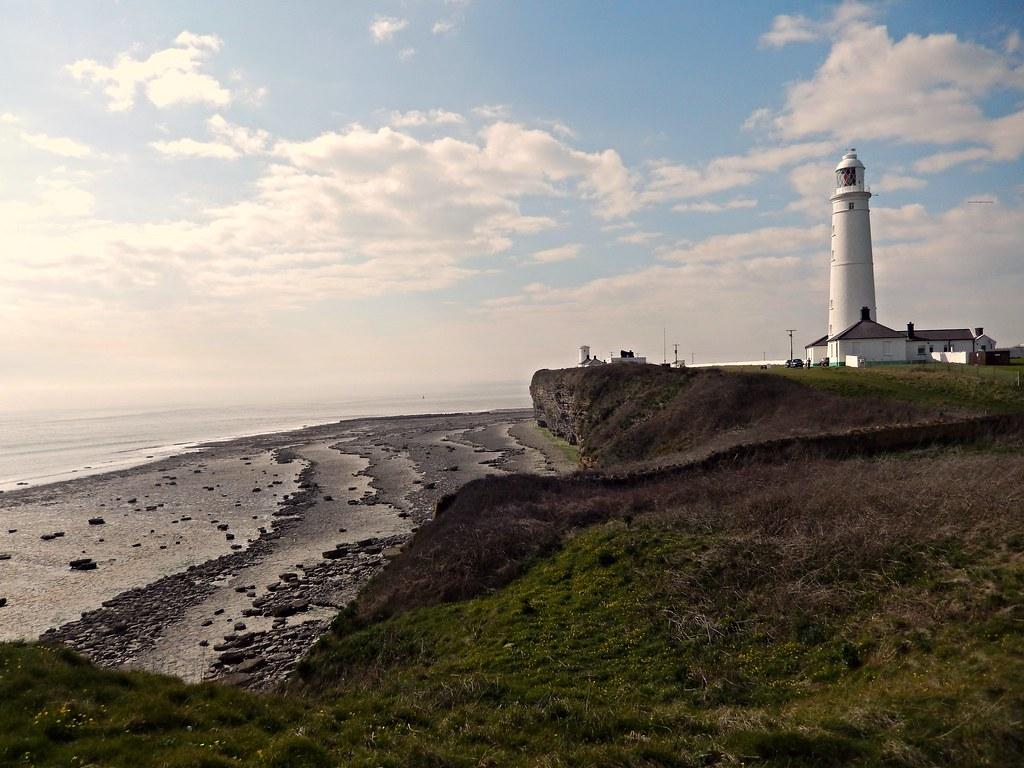 In years gone by, smugglers would lure rich merchant ships navigating the Bristol Channel onto the rugged Welsh coastline. Following the wrecking of a paddle steamer in 1831, the Nash Point Lighthouse was built – and it remained manned until 1998. Guests can stay in the lighthouse keepers’ cottages, Ariel and Stella. The properties have fully enclosed gardens and welcome dogs. You can enjoy hunting for fossils on the beach, and both Swansea and Cardiff are less than an hour away by car. One thing to note – although the fog signal was decommissioned, it is sounded twice a month, weather permitting!

Dramatically located at the tip of the Roseland peninsula, St Anthony’s Lighthouse was built in 1835 to warn mariners away from a cluster of rocks known as The Manacles. Sleeping four guests in two bedrooms, the property boasts a sun-trap patio so you can enjoy a leisurely meal and watch the boats go by. St Mawes Castle is a short distance away, and Falmouth’s many attractions are within an hours’ drive. The lighthouse remains operational, and during foggy weather, the automatic fog signal will sound – but don’t worry, ear plugs are provided!

Corsewell Lighthouse has stood at the entrance to Loch Ryan since 1817. Still operational, it casts its light over the former lighthouse keepers’ lodgings, now a hotel. Stay in one of the six double rooms or choose from the three family suites. Corsewell offers a fine dining experience in its restaurant and also runs photography tours and pony trekking for guests. Enjoy the botanic gardens at nearby Logan, or if you want to venture further afield, book a ferry from Cairnryan for a day trip to Belfast. 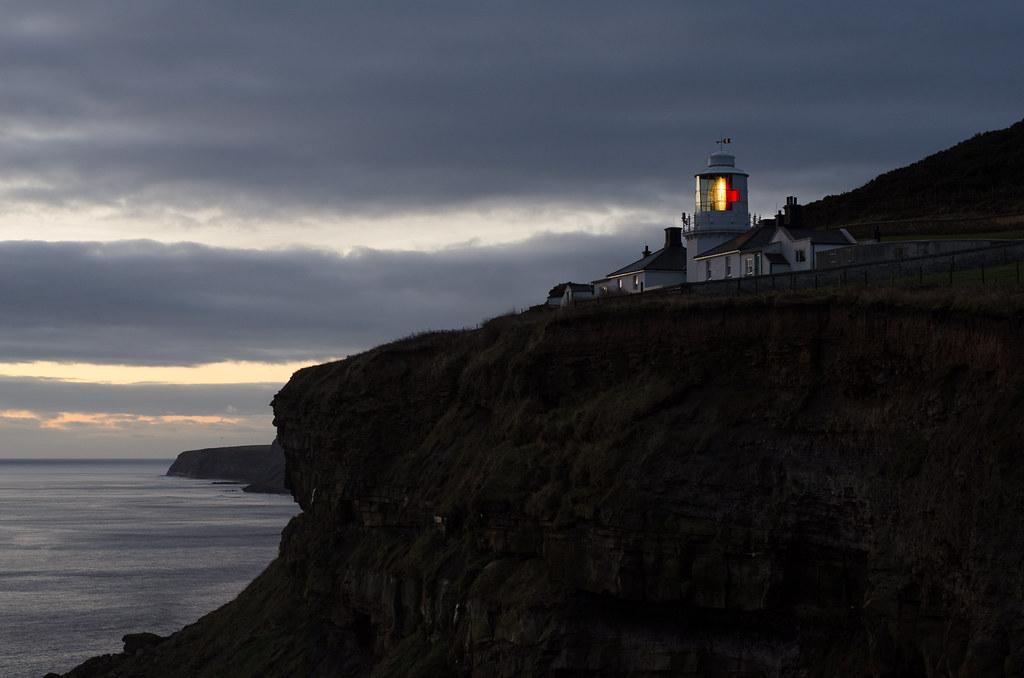 Standing high on the cliffs, Whitby South Lighthouse was built in 1857 and remains operational – although the massive fog horn is thankfully silent these days. Two dog-friendly cottages, Galatea and Vanguard, sleep five guests in three bedrooms and offer stunning views of the Yorkshire coast. The Cleveland Way runs past the property, and you can choose to walk into Whitby to the north, where you’ll find attractions such as the North York Moors Railway and the Captain Cook museum, or go south to explore Robin Hood’s Bay. Scarborough is an hours’ drive away, and it takes less than 90 minutes to reach the beautiful walled city of York.

Prepare for the busy US with these masks, delays and lines Aiports

Prepare for the busy US with these masks, delays and lines Aiports

What to do when you are most likely to exit M&A? avenue

Many qualified workers are available — The Right Price

What to do when you are most likely to exit M&A? avenue