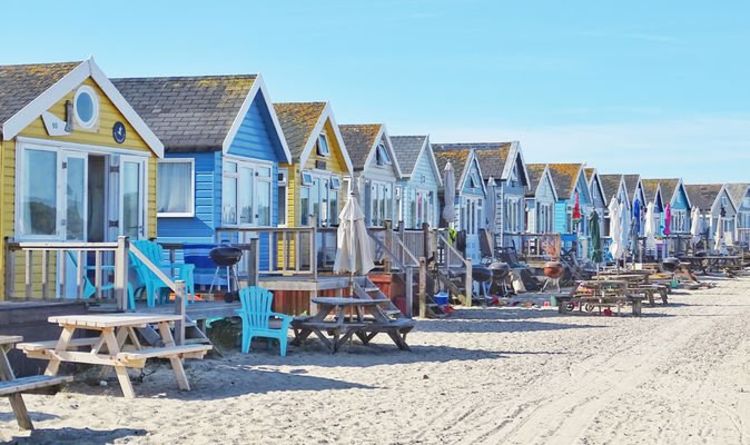 Beach huts have become increasingly popular in recent years among holidaymakers who enjoy spending some relaxing time by the British seaside.

In the last years, they have become a popular option for many to spend a holiday by the sea.

The reason is they are very versatile; if the weather gets chilly, you can just stay indoors and still enjoy a day at the beach.

If the weather is glorious, you can keep the doors open and relish the amazing view while getting some sun.

But where can you find the best beach hut spot for your next staycation without spending a fortune?

Comparison website money.co.uk created the Beach Hut Britain report, where it was revealed the most affordable beach hut rent for this summer is in Mablethorpe beach (Lincolnshire), with an average cost of £75 per week.

This is followed by Dawlish beach and Broadsands beach, in Devon, where the average beach hut costs £103 and £105 per week respectively.

According to the report, the most popular beach hut spots, based on searches, are Barry Island (South Wales), West Wittering (Chichester) and Sandbanks beach, in Dorset.

The most expensive beach huts rental was revealed in Wells beach, in Norfolk, with an average cost of £515 per week.

Herne Bay beach, in Kent, Mudeford Sandbank, in Bournemouth, and Tankerton beach, in Canterbury, were some of the most pricey spots with an average rental cost of £434 per week.