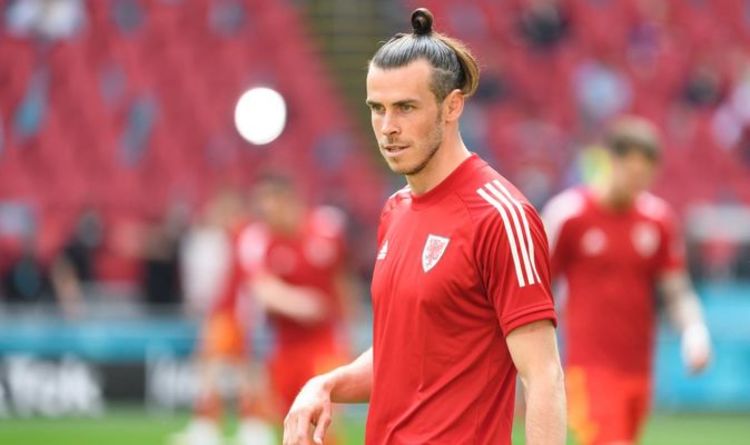 Wales will have to shake off their status as underdogs if they are to beat Denmark and reach the quarter finals of Euro 2020, according to Mark Hughes. Robert Page’s side face a difficult task against the Danes in the last 16 in Amsterdam this evening, but are arguably no longer considered outsiders at major tournaments.

Wales reached the semi-final of Euro 2016 and have an impressive recent record following their progression from Group A.

Page’s side went through in second place behind Italy thanks to a 1-1 draw with Switzerland and a 2-0 win over Turkey and have been rewarded with a winnable fixture in Amsterdam.

COVID-19 travel restrictions have prevented any Wales fans from travelling to the Netherlands, but supporters from nearby Denmark will be out in force in The Johan Cruijff ArenA.

Christian Eriksen’s cardiac arrest in Denmark’s opening game of the tournament against Finland has united the footballing world behind the Danes and Wales right-back Connor Roberts believes “99 per cent of the world” will be cheering for them.

Former Stoke City manager Hughes played for Wales between 1984 and 1999 and thinks Page’s side need to embrace their changed status.

Turkey had the vast majority of the support in nearby Baku, but Wales still rallied to pick up a crucial win thanks to goals from Aaron Ramsey and Roberts.

“I think from the team’s perspective it’ll have to be that siege mentality,” Williams said.

“That’s what it sounds like they have created inside the camp and that’s quite powerful really.

“We went to Baku and with a lot of Turkey fans I think and we performed our best yet and if we create that siege mentality and use it to our advantage then all the better for Wales.”