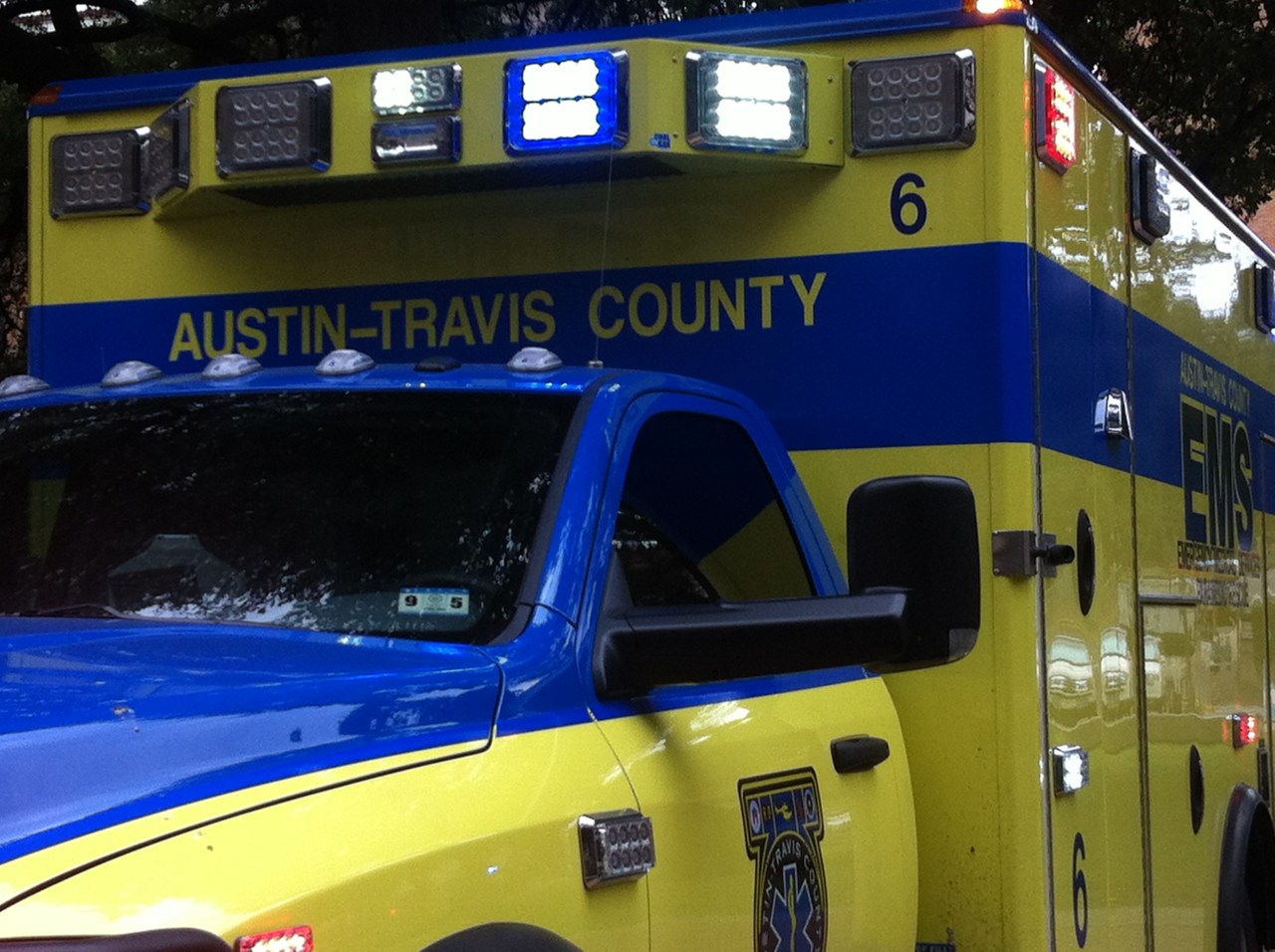 ALBUQUERQUE, N.M. (KRQE) – Police and fire crews responded to a fatal hot air balloon crash just after 7:00 a.m. Saturday morning in the area of Central SW and Unser. Officials say four people died in the crash, two men and two women. One person is reportedly in critical unstable condition and was sent to the hospital.

Authorities say a catastrophic error occurred while in the air and the gondola detached from the envelope. According to witnesses, the gondola crashed into power lines that run east-west along Central near the CVS Pharmacy. The gondola caught fire and crashed into the roadway at Unser Boulevard, south of Central.