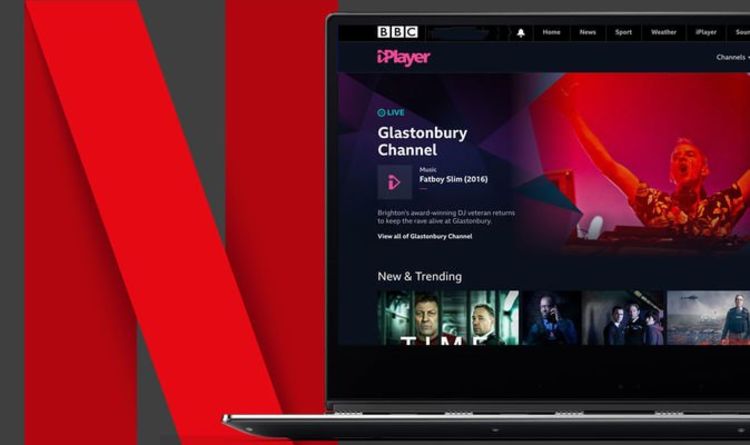 But unlike the best Netflix features, Netflix Party wasn’t created by the streaming giant itself – it was a third-party app available as a Chrome extension.

Netflix Party has since been rebranded as Teleparty, and now a variety of streaming services, including Disney+ and Prime Video, have similar solutions built directly into the app itself.

Apple recently announced that its FaceTime video call app will be able to share video playback – so you can watch a show on Disney+ or Apple TV+ and chat with friends and family who live further afield. The update to FaceTime will launch this autumn.

Speaking about the BBC’s take on watch parties, Dan Taylor-Watt, director of product and systems on BBC iPlayer and BBC Sounds, said: “As there’s no Glastonbury on again this year, our Watch With Friends feature will still enable music fans who want to get together virtually to enjoy amazing classic sets from years gone by, and the brilliant new Live at Worthy Farm performances.