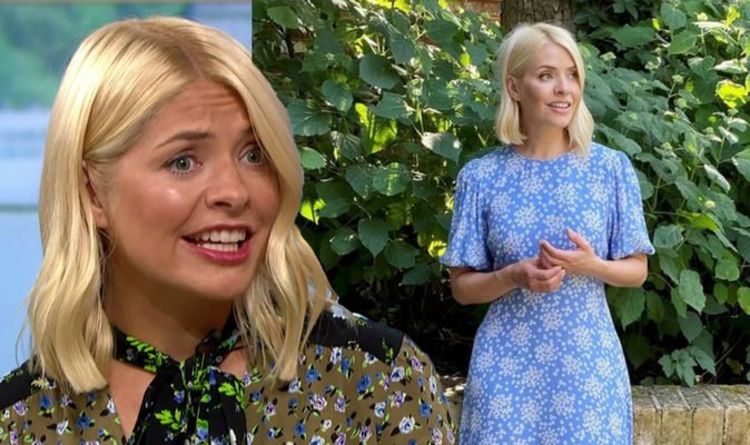 She went on to add: “[It was] one line. I had a few scenes, but one line and I couldn’t get it out but I had a really good day.”

Back in March 2021, This Morning presenting duo Phillip and Holly welcomed Midsomer Murders stars Neil Dudgeon and Nick Hendrix onto the show.

During their chat, Holly admitted that she was a huge fan of the show and has seen “every episode”.

It was then Neil said: “We’ve all had a big talk about who we want to appear and we’ve decided we want Holly Willoughby to appear in an episode of Midsomer Murders very soon.