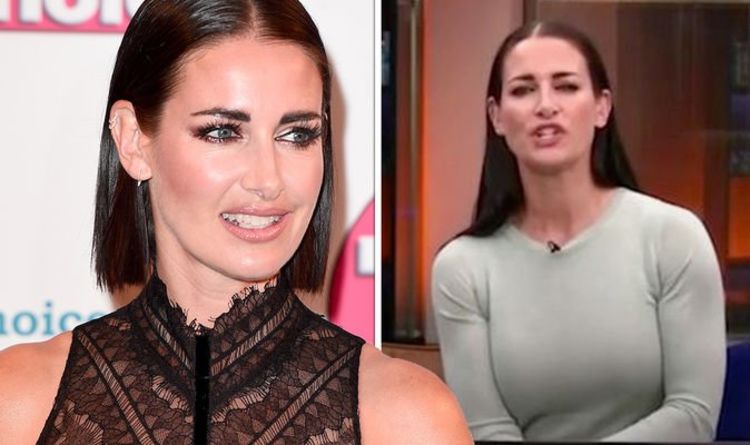 Elsewhere, Kirsty hit back at a viewer who criticised her views on the show.

They had penned: “Utterly disgraceful & abhorrent views from @DarrenGBNews & @TheRealKirstyG on @GBNEWS.

“We’re perfectly happy for some people to be denied their unalienable civil rights & allow the creation of an apartheid state because I had the vaccine so I could go on f****** holiday.”

She then replied saying: “I absolutely did not say that. Please get your facts right.

“We were merely documenting the government’s proposal. I actually have strong views to the contrary.”