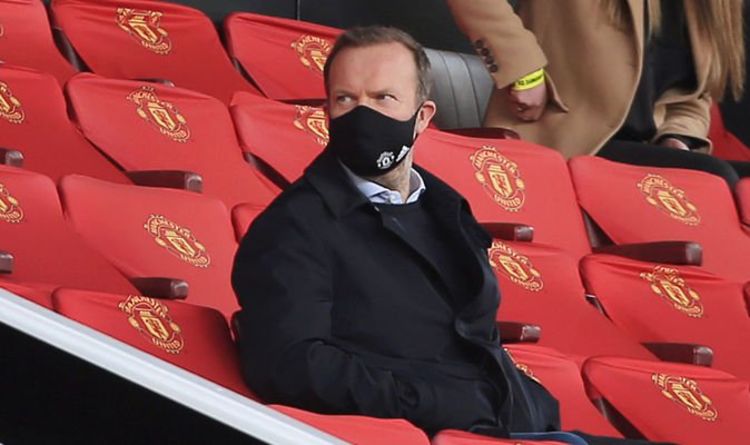 When Ole Gunnar Solskjaer failed to entice Sanchi to Manchester last summer, Dortmund did the classy thing and struck a gentleman’s agreement with the player, stating he could leave this time around for the right price.

After several rejected bids, that price turned out to be £72.6million, potentially rising to £78m with add-ons.

Sancho will certainly bring something different to United’s attacking contingent, providing a throwback to the days where Reds wingers were assist-first, score later.

It will, however, bring uncertainty for the likes of Marcus Rashford, Mason Greenwood, Anthony Martial and Daniel James who could all see their minutes tumble as a result.