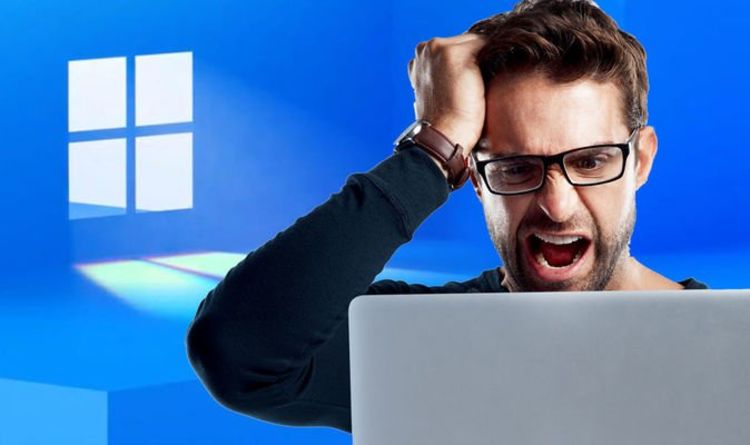 That’s according to an official app the Redmond-based tech giant has released to help with the upgrade process.

The Microsoft PC Health Check Tool is meant to be an easy way to find out if your desktop or laptop can run Windows 11.

However, some users – despite having to high-powered machines – have been getting a ‘This PC can’t run Windows 11’ error when they run the app.

While others are getting the error due to the high minimum specs Windows 11 requires.

Taking to Twitter to voice their frustrations, one Windows user tweeted: “Was very impressed with Windows 11 until my computer said no it will not work on my machine. Is there a plan to extend further support of Windows 10 for those people who quite simply cannot afford a new PC to run Windows 11.”

While another posted: “My Windows laptop won’t work with Windows 11… I would have to buy a better processor, more ram and probably a solid state drive to make it be able to. “