Final Fantasy 14 surges in popularity: What is the secret? Popularity?

There’s nothing to look at in your ear. Every AirPods has a new wireless earbud. Feature at HALF of the price

After years of rumours and speculation, Nintendo has finally lifted the lid on its revised and upgraded Switch system. Introducing the Nintendo Switch OLED Model, launching on October 8 (the same day as Metroid Dread).

The new system will feature a larger 7-inch OLED screen (the standard console has a 6.2-inch LCD screen), a new wider kick stand, enhanced audio through new in-built speakers, a LAN port in the dock, and 64GB of internal storage (double the 32GB of the standard model). It also comes in a fetching new colour variant, as you can see above.

Here are the full details from Nintendo’s official PR:

TV mode: Set the Nintendo Switch (OLED model) system into the dock to play Nintendo Switch games on the TV. By using the built-in wired LAN port, players can enjoy another way to connect online in TV mode.

Tabletop mode: Flip the stand on the back of the system and use the system’s screen to play multiplayer games using two Joy-Con controllers right out of the box. A wide adjustable stand makes for a solid and sturdy foundation. It allows players to freely tilt the system and adjust the viewing angle, so it makes it easier to see the screen.

Handheld mode: Players can bring the system wherever they go in handheld mode and play local or online multiplayer with friends. The system’s 7-inch OLED screen provides vivid color and crisp contrast.

We first heard whispers of a ‘Switch Pro’ way back in January 2019, with various sources believing such a console was just around the corner. It seems that the main upgrades here are the 7-inch OLED screen, improved speakers and a LAN port in the dock, rather than any extra horsepower.

Perhaps the huge success of the base model, the surprise of the pandemic, and any other number of factors you want to throw into the mix ended up delaying this announcement, but here we are with a brand new console on the way. 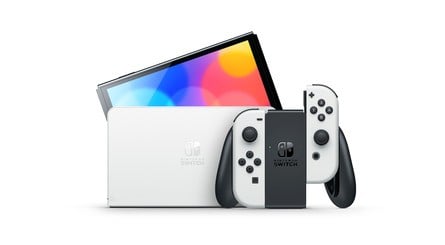 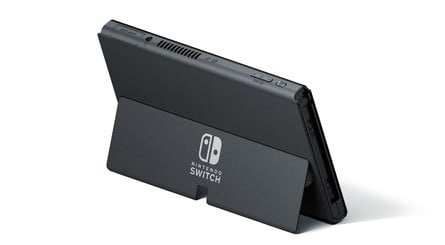 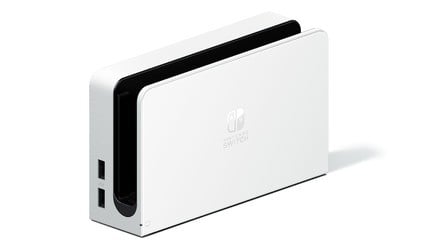 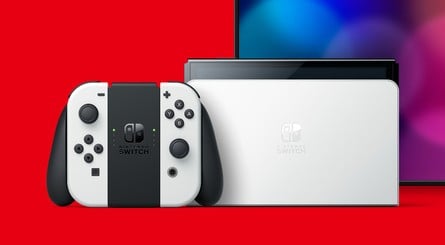 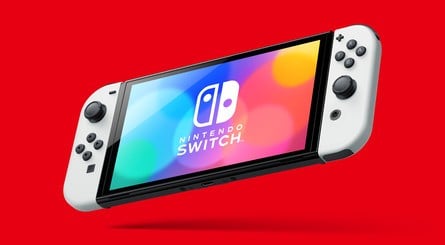 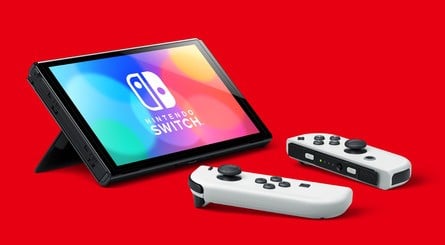 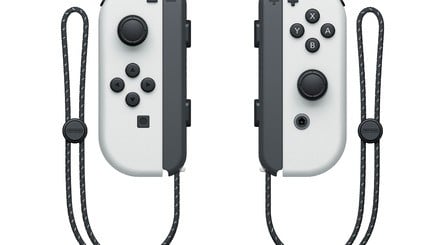 Can you believe it’s finally here? Feel free to share your initial impressions with us in the comments below.

This article is a work in progress and will be updated shortly.

What countries are open to Brits from their borders? These are the 5 Countries with no travel regulations

Adobe vs. The Trade Desk: Which Software Stock Is Better? Purchase?