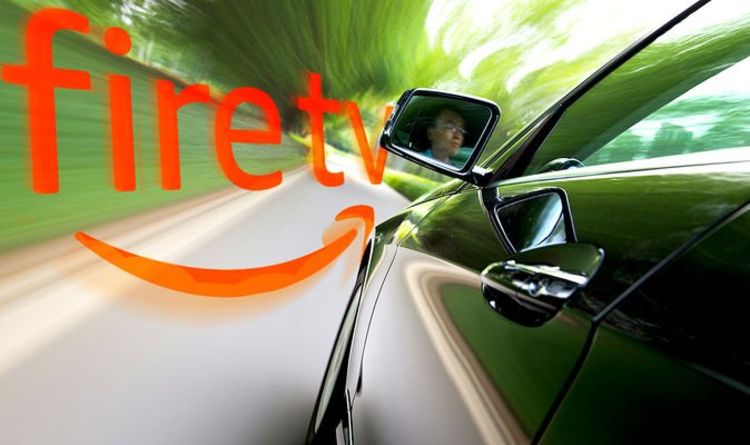 And the next frontier for Fire TV could be in-car infotainment systems. Yes, really.

Pioneered by electric cars, but fast-becoming standard across the auto industry, expansive touchscreens are commonplace in modern vehicles. Amazon sees these screens as a good opportunity to bring blockbuster Prime Video shows like Clarkson’s Farm and The Boys to those on the road. Of course, these will be targeted at passengers – not the person behind the wheel.

Speaking about this emerging opportunity in an interview with Protocol, Amazon vice president Daniel Rausch said: “We do see interest in the auto segment. Screens are coming to autos in greater numbers, and I’m very interested in being where customers want to be entertained, which is frankly just about everywhere, including on the go.

“It’s not just about streaming in the living room. 5G connectivity is going to transform that as well, because you just get a high-quality connection anywhere you go in your car.”

Amazon has already announced its first partnership between the Fire TV team and Dutch automobile manufacturer Stellantis back in March, which has already resulted in new Jeep Wagoneer and Grand Wagoneer models shipping with Fire TV in the entertainment systems.

The front infotainment screen can access Fire TV services when the car is parked.

Meanwhile, rear screens enable passengers in the back seats to access Amazon’s vast library of apps and streaming services throughout the journey. After all, Fire TV not only offers access to Amazon’s own Prime Video service, but also industry juggernauts like Netflix, Disney+, BBC iPlayer, Shudder, Apple TV+, and many more.

Connected via mobile data, Alexa can be used to interact with smart home gadgets – setting thermostats, switching off lights – when travelling to and from home. Amazon sells a dedicated Alexa Auto device to retroactively bring the hands-free AI assistant to your vehicle. If you want Fire TV to watch on the road, you’ll need to upgrade to a new car.

“I would give a lot to go back and have that option for the rear-seat entertainment system in our car when I had three kids in 20-odd months,” added Rausch.

If you’re not in the market for a new car quite yet, it might be worth dusting off a portable DVD player, or investing in a tablet to keep impatient passengers entertained.