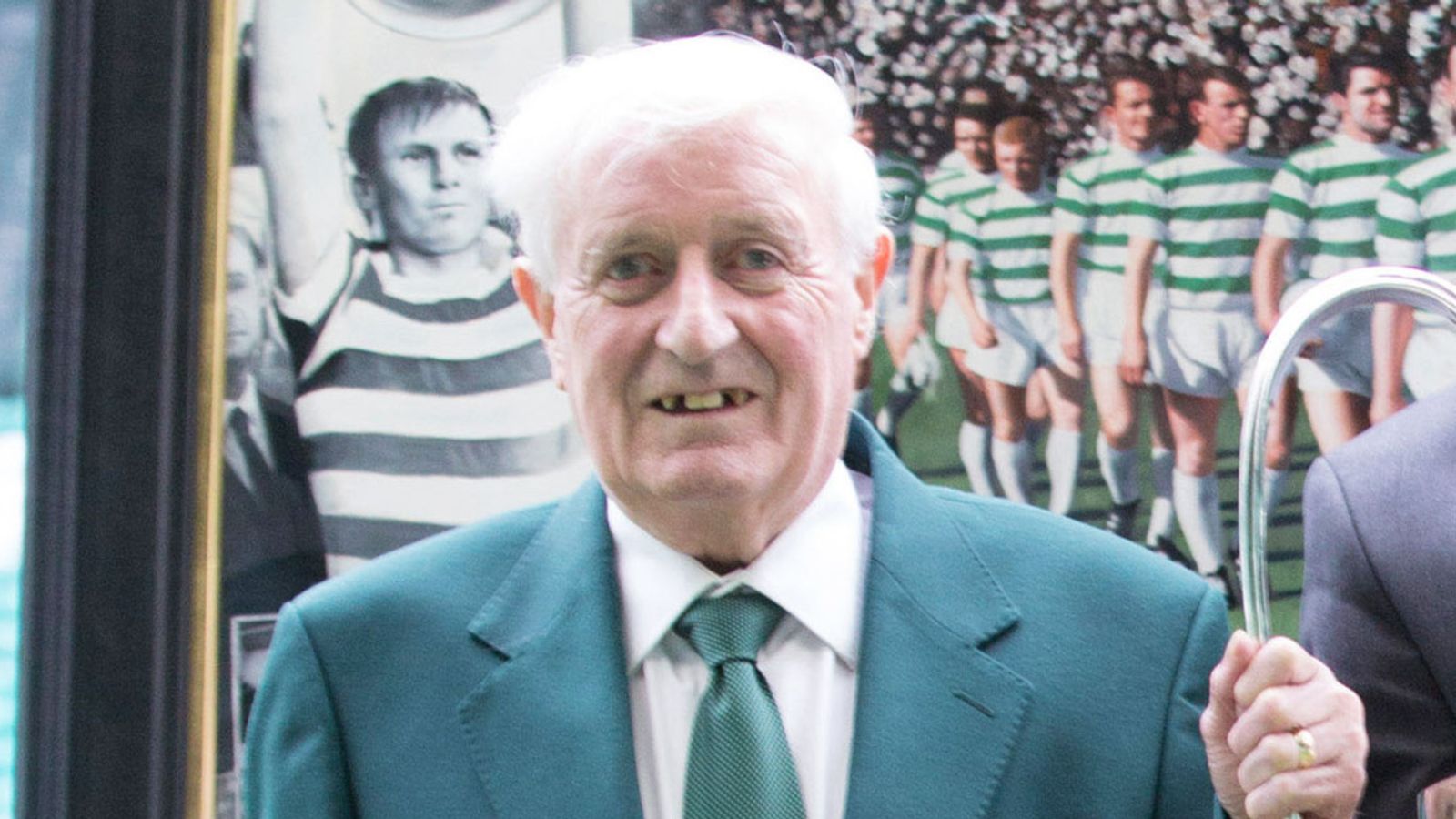 Former Celtic forward Charlie Gallagher, part of the squad who won the European Cup in 1967, has died at the age of 80.

His corner set up Billy McNeill’s winner in the 1965 Scottish Cup final against Dunfermline as Celtic claimed the first of what would be a glut of trophies under Jock Stein.

While Gallagher was not in the starting XI for the 2-1 win over Inter, Celtic said in a statement on their official website on Sunday: “He celebrated that triumph with his team-mates and has always been rightly acknowledged as part of the Lisbon Lions squad.”

Everyone at Celtic Football Club is extremely saddened at the death of a true Celtic great, Charlie Gallagher.

Our thoughts and prayers are with Charlie’s wife Mary & the entire Gallagher family.

Gallagher won a clean sweep of Scottish honours with the club, including three league titles, and was the first Scottish-born player in history to play for the Republic of Ireland, winning two caps.

Celtic said: “Everyone at Celtic Football Club is extremely sad to hear of the death of Charlie Gallagher, who has passed away at the age of 80, and the thoughts and prayers of the whole Celtic family are with Charlie’s wife, Mary, his children and grandchildren, and all his family and friends.

“Charlie’s contribution to his beloved Celtic over 12 years was immense. [He] was a hugely popular figure amongst the Celtic support, who always recognised him as one of their own. His many achievements for Celtic Football Club will always be remembered.”

Celtic’s players will wear black armbands for Wednesday’s friendly against Bristol City as a mark of respect for Gallagher.

After leaving the Glasgow outfit, Gallagher went on to play for Dumbarton, scoring 40 goals in 95 games, before retiring in 1973.

Dumbarton said in a statement on their official website: “The thoughts of everybody at Dumbarton FC are with Charlie’s family and friends at this very sad time.”