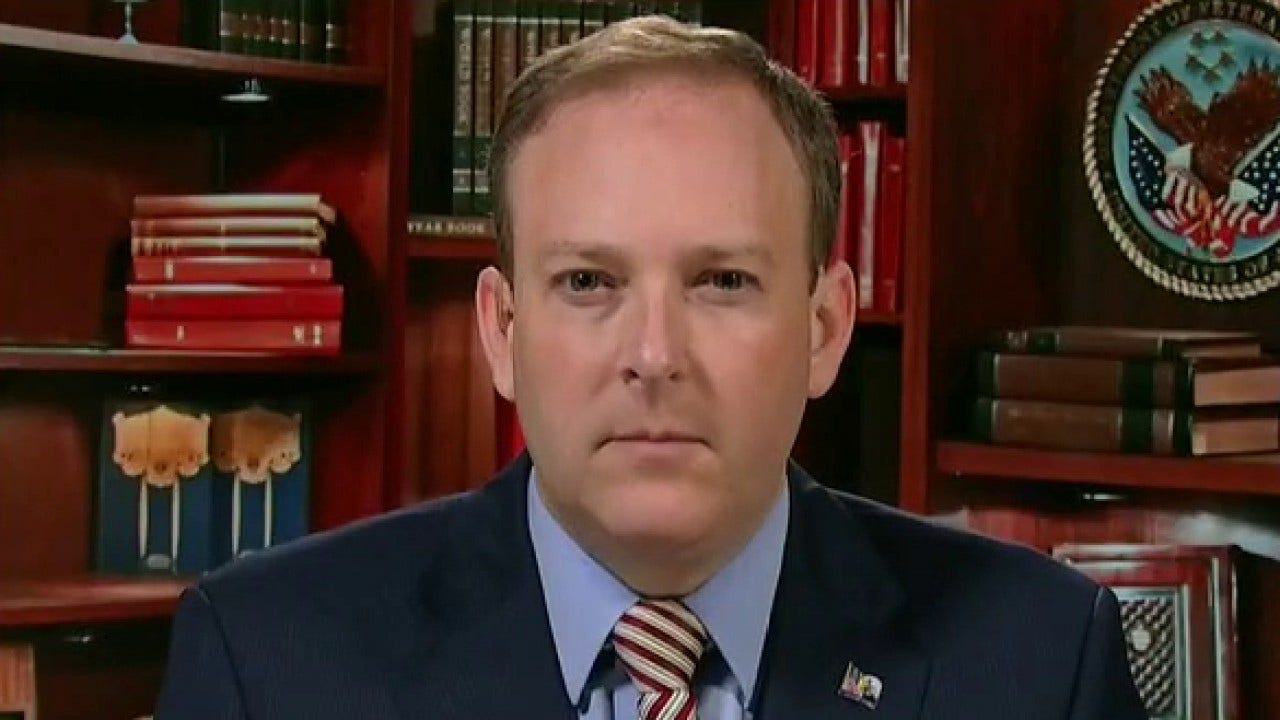 Rep. Lee Zeldin, R-N.Y., GOP candidate for governor of New York, explained his plan to turn around crime in the state during an exclusive interview with “Sunday Morning Futures,” arguing that it’s important to “support law enforcement more, not less.”

Zeldin, who noted that he was raised in a law enforcement household, told host Maria Bartiromo, “I’m hearing it from all across our state, from people of all walks of life, they want to strengthen public safety in our state.”

The police debate has been at the top of the American conscience in the year since a White, now-former police officer in Minneapolis, Derek Chauvin, knelt on the neck of George Floyd for more than nine minutes; Floyd later died.

Chauvin has since been convicted of murder, but Floyd’s death sparked nationwide protests and ignited the defund the police movement. Congress is currently mulling sweeping police reform legislation in an effort to hold officers more accountable for misconduct.

According to a Fox News poll conducted in April during the final days of Chauvin’s trial, found that by a nearly 2-1 margin, 62-33 percent, registered voters disagree with reducing police funding and moving it to other areas.

Zeldin made the comments as cities across the country are experiencing an increase in violent crime. In New York City, for example, there has been an 8.5% increase in murders year-to-date as of July 4 and a 37.8% spike in shooting incidents, according to data provided by the NYPD.

Zeldin noted that other measures to reduce crime in the state includes reversing cashless bail in the state.

Under previous New York law, prosecutors would determine whether to make a bail recommendation or agree to have the defendant released on their own recognizance. The case judge would then make a determination. Defense attorneys would typically make arguments that bail would be inappropriate, or should be set at a low amount, which judges would take into consideration.

Under the current law, courts are now prohibited from setting any monetary bail or keeping defendants in custody before trial in almost every type of misdemeanor case, and for a long list of felonies as well.

Zeldin also argued that it’s important to “keep qualified immunity, enact a bill of rights for law enforcement that recognizes their inherent right to self-defense, that gives them the resources they need to ensure they are not unfairly targeted.”

He stressed that the measures, if implemented, would strengthen public safety in New York.

Zeldin, a staunch ally of former President Trump and a four-term lawmaker who represents the state’s 1st Congressional District in the eastern half of Long Island, declared his candidacy for governor of the Empire State in April, arguing that “to save New York, Andrew Cuomo’s gotta go.”

Zeldin became the first major Republican to launch a challenge against New York’s embattled three-term Democratic governor, who faces allegations of sexual harassment from several female accusers, which has triggered an independent investigation by the state attorney general and an impeachment investigation in the State Assembly. Cuomo’s also facing a federal probe into the state’s handling of COVID deaths at nursing homes amid the coronavirus pandemic.

New York doesn’t have gubernatorial limits, and Cuomo announced in May of 2019 that he would run in 2022 for a fourth term steering the state.

While New York is a reliably blue state where Cuomo won reelection to a third term in 2018 by a massive 23-point margin, the governor has politically been severely wounded by the dual scandals.

Cuomo is resisting calls to resign as he continues to emphasize that people should wait until the results of the attorney general’s investigation before making up their minds and passing judgment. While he has apologized for making some women uncomfortable, he has denied that he ever inappropriately touched a woman.

The governor and his office have also pushed back on the nursing home deaths cover-up allegations, denying that nursing home fatality data was altered.