The Russian Church: If you don’t get vaccinated, you will regret it for the rest of your life

Las Vegas is the hottest corporate travel destination this fall 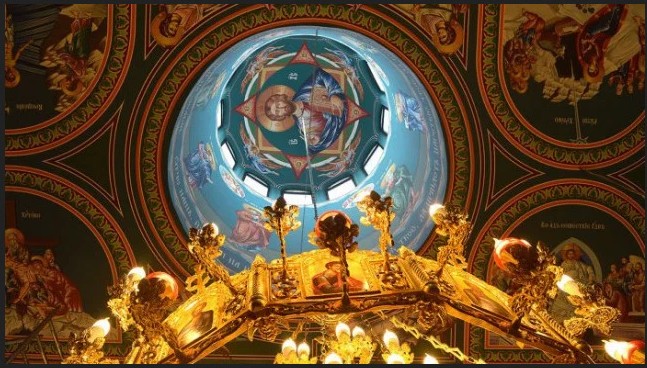 The Russian Orthodox Church has accused people who do not want to be vaccinated against COVID-19 and called them sinners who will atone for their guilt for the rest of their lives.

The statement comes amid a new jump in the number of infected and dead in Russia, Reuters reported.

Speaking on state television, Metropolitan Hilarion said those who refused to be vaccinated were committing “a sin they will have to atone for throughout their lives.”

The metropolitan added: “Every day I see cases of people going to a priest to confess that they refused to be vaccinated or to vaccinate their relatives and inadvertently caused someone’s death.” “It is a sin to think of ourselves, but not of others,” Hilarion said.

Fury: A councillor claims that desperate Afghans will be flown to the UK in order to ‘blow us up.

New benefits offered by companies could solve the problem of your mental well-being These are the issues. Do not fall for it.