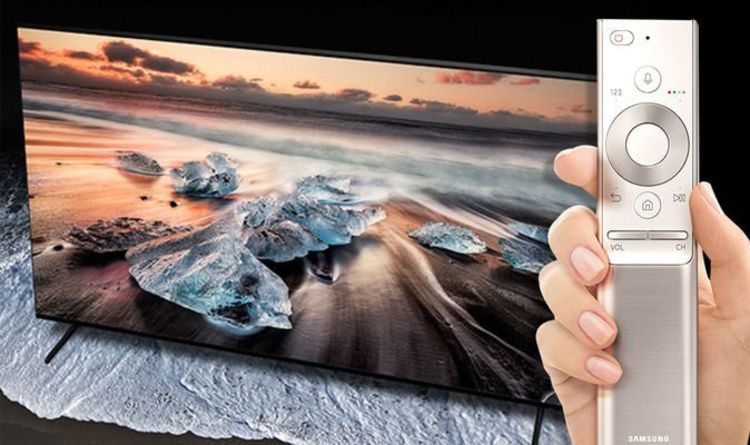 No doubt more areas of the world will get access to TV Plus in the coming months and, along with PC users, it could mean that those who have a browser installed on the televisions or anyone with a streaming device such as Google’s Chromecast should be able to watch these new channels on their non-Samsung TVs.

Luckily it’s not all bad news if you own a Samsung telly as users have just been treated to another bonus channel on their big screens.

Right before the kids break up for the long six-week school holidays, Rakuten TV has announced that it’s adding extra family entertainment to its portfolio with the launch of the LEGO channel in the UK.