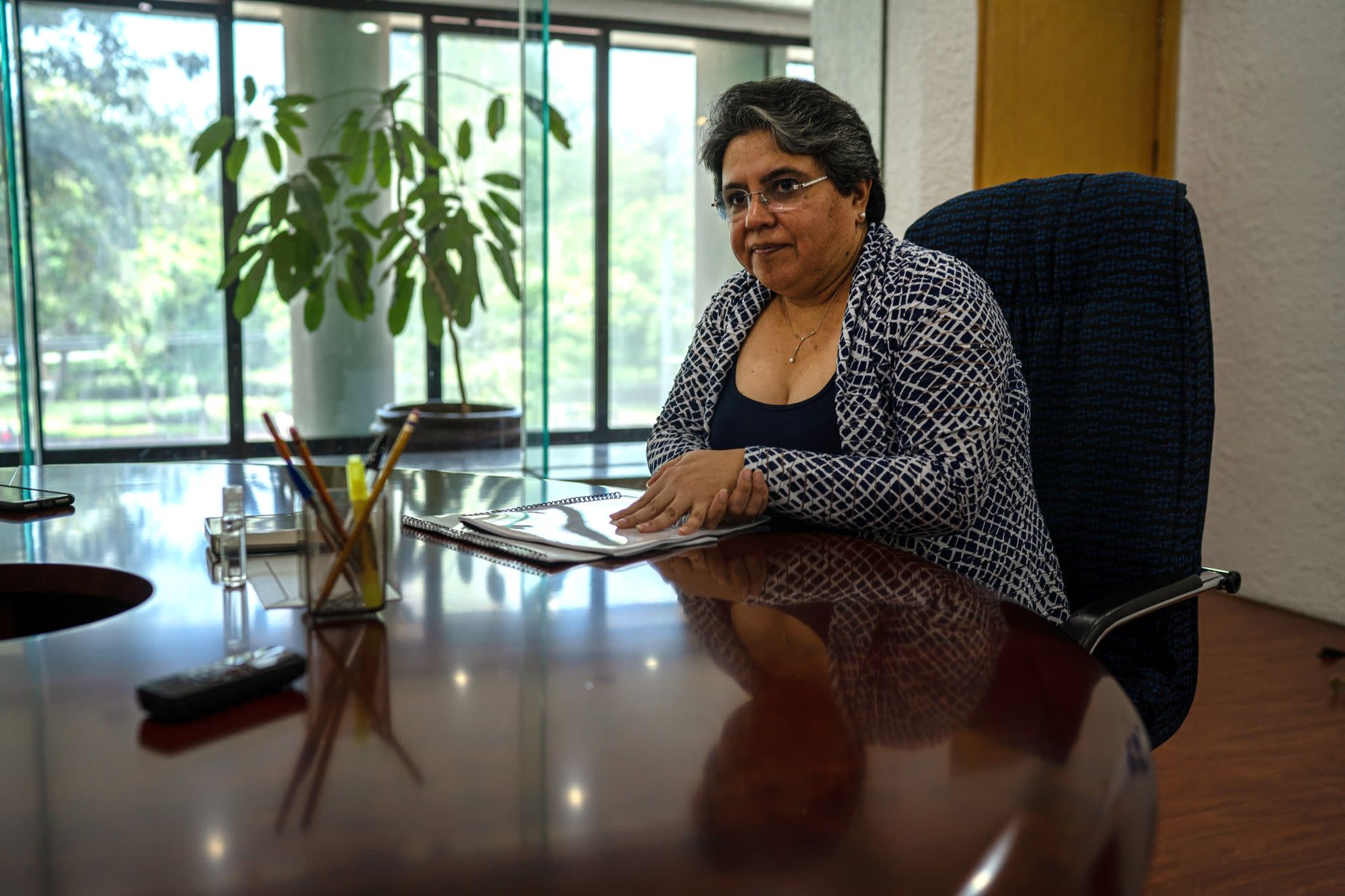 (Bloomberg) — Mexico’s tax chief wants to crack down on key incentives for global automakers to produce in the country, the government’s latest effort to boost revenue by going after large companies.

Raquel Buenrostro, the head of Mexico’s tax authority known as SAT, said in an interview her proposal is awaiting approval by the Finance Ministry, and is part of a package of measures to increase tax collection by 1% of gross domestic product next year.

“We are going to purge all of these,” she said. “We have to see what the incentives were that the government at the time gave out so that they could bring in the investment, but once that investment is recovered, it doesn’t make any sense to keep them.”

The proposal includes removing a tax break known as the “zero rate” that lets global automakers demand refunds on value-added taxes they pay in the country, Buenrostro explained. Combined with other tax strategies, some automakers end up with the government owing them money, she said. “There is no economic sense to that.”

Buenrostro says her tax changes wouldn’t hurt auto investment in Mexico, even though one car company she spoke with last year warned it may pull out of the country.

“The threat is not credible,” Buenrostro said, declining to identify the company. “I said, ‘I’m not sure your parent company will be very happy if you go, because we see your numbers, and you are not going to have numbers like that in any part of the world.”

In the interview in her Mexico City office on Friday, Buenrostro said her new boss, incoming Finance Minister Rogelio Ramirez de la O, is going to prioritize refinancing Pemex. While she doesn’t personally work on matters related to the indebted state-owned oil company, she said she’s close to both Ramirez and Lopez Obrador.

“This is going to come first because Pemex’s debt is more expensive than sovereign debt,” she said. Lopez Obrador has wanted to do the refinancing “for a long, long, long time” she said, without providing details.

Buenrostro said she’s still discussing with Ramirez de la O which legislative proposals will be presented along with the 2022 budget in September, and as part of a fiscal reform. She’s also looking at eliminating loopholes that she says allow other manufacturers that export most of their goods to escape paying taxes on products sold in Mexico.

Mexico has been left out of multilateral income tax sharing agreements made by automakers, she said, something she wants to change. “We are making an effort to correct all these agreements because we also participate in the supply chain in an important way and we want a proportion of income tax,” she said.

Buenrostro said the administration is now pushing beyond its crackdown on major companies to the bigger players in the country’s vast informal economy. A new digital system to track shipments by truck and a decree to separate customs officials from the tax authority will allow national guard troops and customs authorities to take a greater roll in policing imports after a surge in contraband in recent years.

She ruled out that Lopez Obrador would propose any new taxes, such as an inheritance tax that has been backed by members of his Morena party.

Buenrostro also defended tax fraud charges against businessman Miguel Aleman Magnani, a founder of Mexican airline Interjet, who is now residing in France in the face of an arrest warrant his lawyer says are unfair. Aleman was not an executive when Interjet allegedly failed to pass on taxes to the government, his lawyer said.

Buenrostro said that Aleman had been part of the company’s board as well as an executive in the past. “Even if he was not the chief executive at Interjet during the last period, he had been, and we are looking since 2013,” she said. “Everyone hides behind a legal entity.”