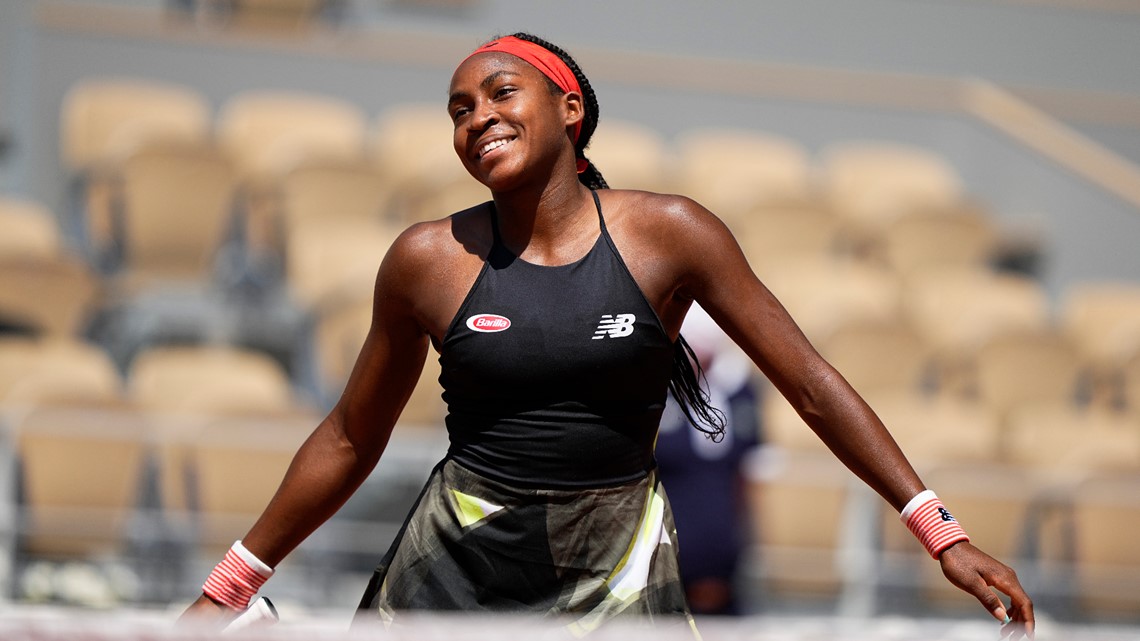 Gauff, 17, made the announcement on social media Sunday.

American tennis star Coco Gauff will not be participating in the Olympic Games in Tokyo, after testing positive for COVID-19, the 17-year-old confirmed on social media Sunday.

“I am so disappointed to share the news that I have tested positive for COVID and won’t be able to play in the Olympic Games in Tokyo,” Gauff said in an image shared on Twitter and Instagram. She goes on to add, “I want to wish Team USA best of luck and a safe games for every Olympian and the entire Olympic family.”

Gauff was set to make her Team USA debut in Tokyo, alongside Jennifer Brady, Jessica Pegula and Alison Riske for women’s singles.

Gauff was also expected to team up with Nicole Melichar in the women’s doubles competition. According to NBC Sports, Gauff would have been the youngest tennis player in the Olympics since 2000. In her social media post, Gauff said she hopes she’ll have “many more chances” to represent Team USA in the future. So far there’s been no word on who might replace Gauff.

In a statement on Twitter Sunday, the USTA said, “The entire USA Tennis Olympic contingent is heartbroken for Coco.”

USTA Statement: We were saddened to learn that Coco Gauff has tested positive for COVID-19 and will therefore be unable to participate in the Tokyo 2020 Olympic Games.  The entire USA Tennis Olympic contingent is heartbroken for Coco. (1/2)

Gauff is currently ranked 25th in women’s singles by the Women’s Tennis Association. Her last match was a loss in the Round of 16 at Wimbledon where she fell to 22-ranked Angelique Kerber of Germany.

The Tokyo Games are scheduled to start their first events Wednesday, while the country of Japan is under a state of emergency because of the rising number of coronavirus cases. Earlier in the weekend, two South African soccer players  became the first athletes inside the Olympic Village to test positive for COVID-19. A South African video analyst has tested positive as well.