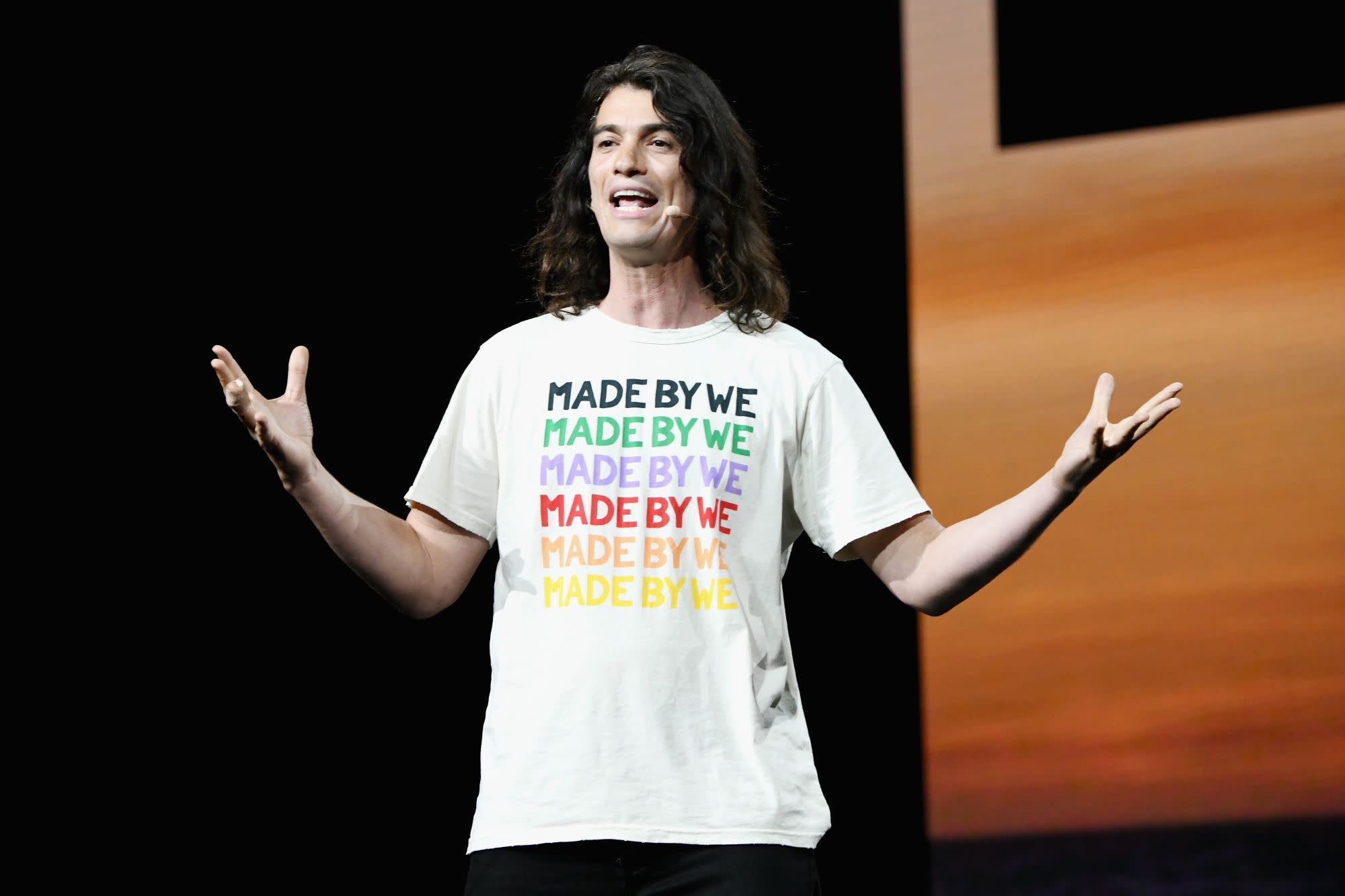 (Bloomberg) — Adam Neumann extracted more wealth than previously thought from his tumultuous time at WeWork, according to a new book about the co-working giant and its co-founder.

Entities controlled by Neumann have made more than $2.1 billion from the company since its founding, including stock sales, cash settlement payments and WeWork shares—all while the company burned through more than $11 billion and laid off thousands of workers after its failed attempt at an initial public offering in 2019, according to recent company filings as well as reporting from The Cult of We: WeWork, Adam Neumann and the Great Startup Delusion, a book set to be released Tuesday by Wall Street Journal reporters Eliot Brown and Maureen Farrell.

Part of that $2.1 billion total comes from We Holdings LLC, an entity controlled by Neumann, which sold shares of WeWork in almost every funding round, including the earliest ones, the authors wrote. Those stock sales, most of which were only available to Neumann or a select few executives, totaled more than $500 million, according to the book. Previous reporting in 2019 from Axios had estimated that Neumann had sold around $300 million. The rest of Neumann’s total payout can be pieced together from company filings, including a document from May connected to WeWork’s plans to go public soon via a merger with a blank-check company.

A representative for WeWork and a spokesman for Neumann declined to comment.

Neumann’s towering payout highlights how the former chief executive officer used the voting control he had over WeWork to advance his own interests at every stage of the company’s life. Neumann’s meteoric rise, swift fall and golden parachute have been chronicled in depth, but the book adds new details about the extent to which he was able to enrich himself as the company grew.

Listen to the podcast: Foundering: The WeWork Story

Neumann also cashed out heavily on his acrimonious exit from WeWork, during which investors paid steeply in order to get him to relinquish control. When he was ousted from the top job two years ago, he was set to walk away with $1 billion in potential stock sales and cash payments as part of a severance package, a number which already prompted outrage. That settlement quickly became embroiled in a series of lawsuits between Neumann and SoftBank Group Corp., WeWork’s biggest investor.

After the dust and the lawsuits settled, Neumann still ended up on top financially. We Holdings LLC was allowed to sell $578 million in stock in February as part of the settlement agreement, according to company filings. Filings also show that Neumann himself received $198 million in cash payments as part of his exit.

According to filings, Neumann also still owns tens of millions of shares in WeWork, which is set to go public later this summer via a merger with a special purpose acquisition company BowX Acquisition Corp. His shares are worth more than $825 million, based on the price of BowX.

WeWork, in the meantime, is pushing to leave its frothy Neumann-led era behind. Its new CEO, Sandeep Mathrani, said the company is on track to be profitable by the end of the year and has made aggressive cost-cutting measures in the past year and a half to reduce its once-famous expenses. WeWork also hopes that its flexible-use offices will be in greater demand in a post-pandemic world where office workers have new and evolving preferences about working in person.